A long time ago I made an Anthro Lizard named “Ukidig” which originally started off as just a 2d picture that someone gave me but on a bet I converted that picture into a 3-d model. 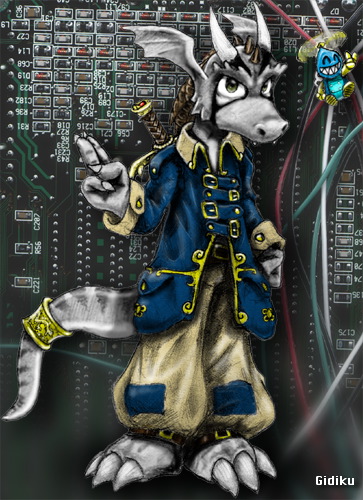 This model injected into a StepMania 3.9a at the time. And the video of the character “Ukidig” which was an anthro dragon. The original art was not mine and the artist wishes to remain anonymous about it. I would’ve given the man credit but he didn’t want it or the character. However, he did say it was totally cool to give out to other people

Well, I wanted to try my character in StepMania 5.0. Many of years have passed, and it looks like Stepmania isn’t really focusing on characters in the later versions, Perhaps that is just the fault of the default theme in 5.0. I’m not really sure, However, this video is a demonstration that it does indeed work. Total Polys: 1652 (your average stepmania character only had 500-600 polys, which is a little heavy. But I played StepMania on a classic Xbox with this character and there is no noticeable difference. )

All Stepmania characters require the bone and helper files in order for any of them to work! You may click on the download button to get this .smzip file. Installation is very simple. Just double-click on the file and stepmania shall import the files into your /Characters/ folder. This has been tested in Stepmania 3.x and Stepmania 5.x.

You may either click HERE for the direct download of this character or feel fee to head over to the DOWNLOADS section of my site. If you have StepMania installed properly, it should associate the .smzip file extension and automatically install this character for you with a simple double-click.. 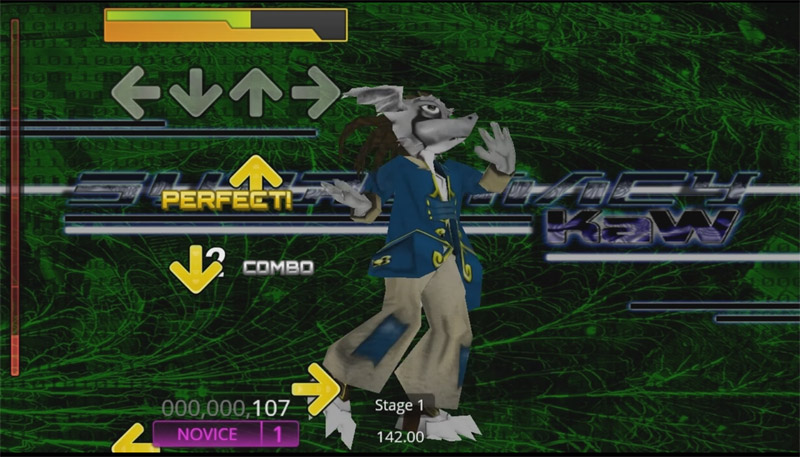 For those who are running StepMania in stand-alone mode or are running it on a different OS such as Linux or XBOX. Change the extension of Ukidig.smzip to Ukidig.zip and extract it to the root of your StepMania program. If successful it should drop all data files into your <<StepManiaRootFolder>>/Characters/Ukidig/ 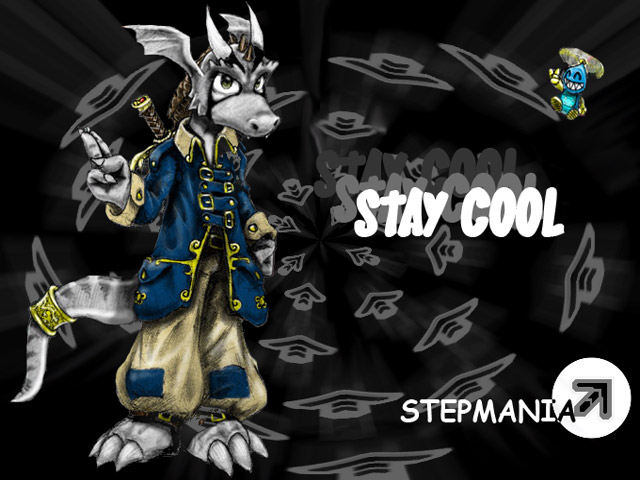 Although there were some clipping issues with the hands in the default ready stance. it was unavoidable due to the bagginess of the jacket combined with keeping a low polygon count for lower systems to use these characters. I played with that a lot and ultimately settled upon that. The only other thing I could’ve honestly done is add ‘blinking’ animations to the face. That’s about it.

Also, because of the theme in Stepmania 5.0. It seems harder to really have character support. You can activate randomized characters but you no longer have a character selection screen as you used to in version 3.9. Perhaps they’re weeding it out considering that most of the character libraries in Stepmania were an ugly hack and even the developers admitted to that. Original StepMania was to be a perfect emulator for the arcades. and it succeeded beautifully.

Unless otherwise stated in the song blog article. The music here is licensed under a Creative Commons Attribution 4.0 International

Basically, I don’t care what you do. If you do use them for something productive show some love and give credit. That’s all!