Glossary of the codecs this site supports.

This entry was designed to act as the clarification of the codecs that are currently supported on this site. We feel it is necessary to break this off into its own individual entry similar to what we did for 7-Zip so that anyone who is new to our site can understand what is happening here.

First, we must explain why this entry even exists in the first place. Which is simple. We host our own videos. This article will be the article we shall be editing for definition of how our videos stream instead of editing 30+ entries every single time there’s an announcement. In staying with the principle designs of our site of being totally self-sufficient from any of the major tyrannical sites such as YouTube. 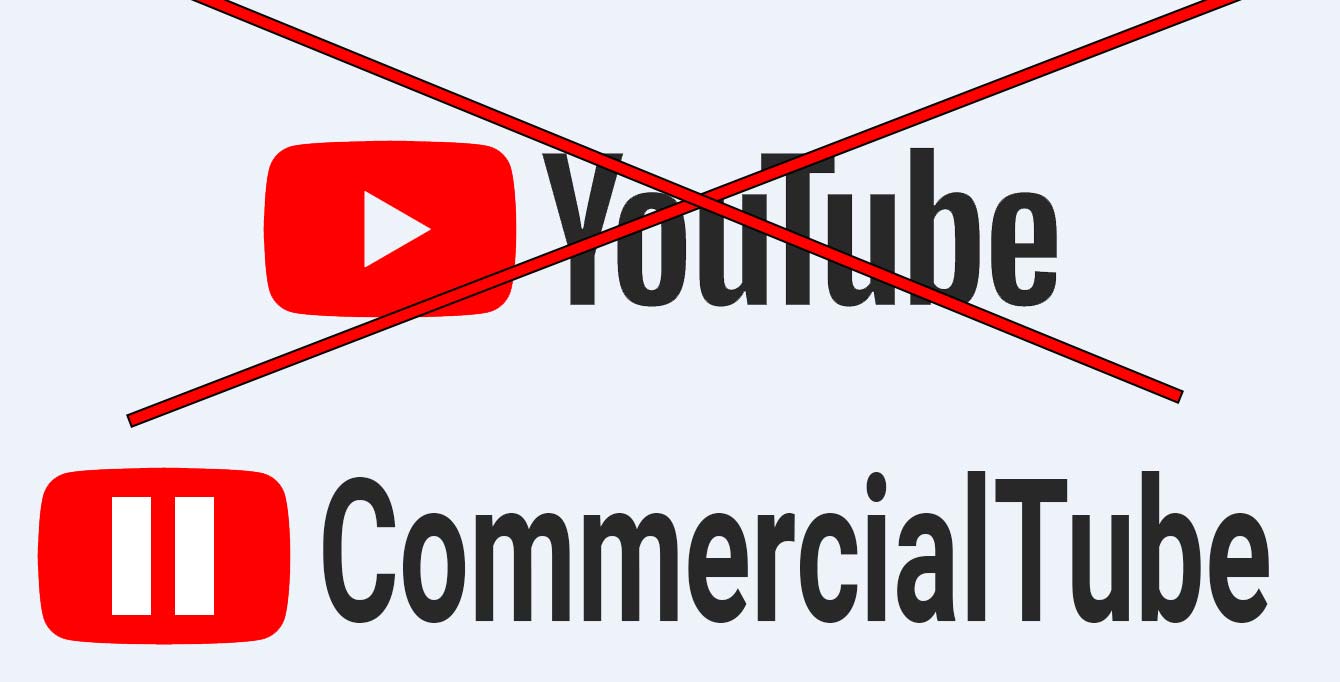 Need further explanation on the topic of why YouTube is a group of Tyrants? Well, here, here, and here. Have fun reading. Long story short is in order for video streaming services to continue profiting that the rest of the internet requires homogenization to the lowest quality of standards in order for them to be both child and communist-friendly while adhering to a double-standard that major networks can easily override on their very platform because “fuck you money!”

We don’t need their streaming services where we are going.

Video codecs and the BetaMAX icon:

Often times there will also be a FooGallery stylized video blog and/or an HTML5 video player above this tape icon depending if you have JavaScript disabled or not. Both of those players will attempt to play the video without you the reader leaving the page. You have probably seen the icon of our beta-MAX cassette to the right like what is in this paragraph. We do this as a marker for you to download the video if you wish to play it in a third-party player such as VLC just to name one really good video player. You see, we leave it entirely up to you how you watch our videos here. Our FooGallery/HTML5 player will not automatically play like some news network sites. Because everything stays on this server. Privacy is further protected.

If you wish to dive into the insane technical details of how we encode video. Check out our blog about ffmpeg.

Audio codecs and the tape icon.

This section deals with the audio you may hear throughout all of s-config.com. If it is voice such as narration clips, or audio testing of microphones. Or random sounds we smashed together in FL-Studio and called it ‘music’. This is how it’s recorded.

This page is going to be constantly evolving as new video standards emerge and we’ll try to update it when we can. Keeping all of the descriptions and technical terms on this page helps out the greater good for lack of better words of every page on this site as we don’t have to keep blasting the same information over and over again.

Until next time. That’s what server said.