Okay, with a rather epic subject title of “Gods” like that I’d have to pretty much justify why I’m thinking of stuff like that at 3 am. fingers half-frozen and listening to dubstep.fm which right now is more like chillstep then anything. No wub at all reminds me of listening to the band XXYYXX (I’ll insert into the title of this rant) . But I’ll save that for another rant.

Gods inside of  SecondLife

As an artist, if you create something then that content is born by your hand of creation. That if you make of a new species, there could be many others that are drawn by the hands of others, but ultimately you are the creator.

There’s an interesting trend I’ve witnessed during my time in the fandom. Two creations that have more interesting scenarios behind them are Sergals and Crux. Both of them created for very different reasons. But both have had their creators abandon them only for them to be picked up by other artists or creators.

In both situations, they were created AND loved by their creators. Over the course of time background events happened that have either made the creator change their minds about their decision to create them. Or, in both scenarios, their creations developed lives of their own which went against the parameters of their creator. Since they were propagated by other creators, or in their world “Gods“. Silencing them is simply not an option unless you go to war.

They end up turning their backs upon that which they have created and have either fallen silent or distance themselves as far as humanly possible. Without that artist’s idea they wouldn’t exist but since they are ideas they themselves cannot die even well after the artist’s life has expired.

Now if you follow the Christian guidelines of God that he created us in his image, yadda yadda.. Then it could go to show that the one who created us has effectively pulled a “rage-quit”, and walked away. Leaving us with a different god which cares about you, and maintains you, following all of the rules and standards, but can never really -upgrade- you. Because he didn’t make you.

It would certainly be an interesting take on Adam and Eve if that were the case. Break the rules and face destruction? nonono. that’s just your original God getting pissed with you on how he wanted you to be innocent and walked away. And someone else came by and metaphorically picked up the controller before it hit “game over” and is still playing on his quarter. 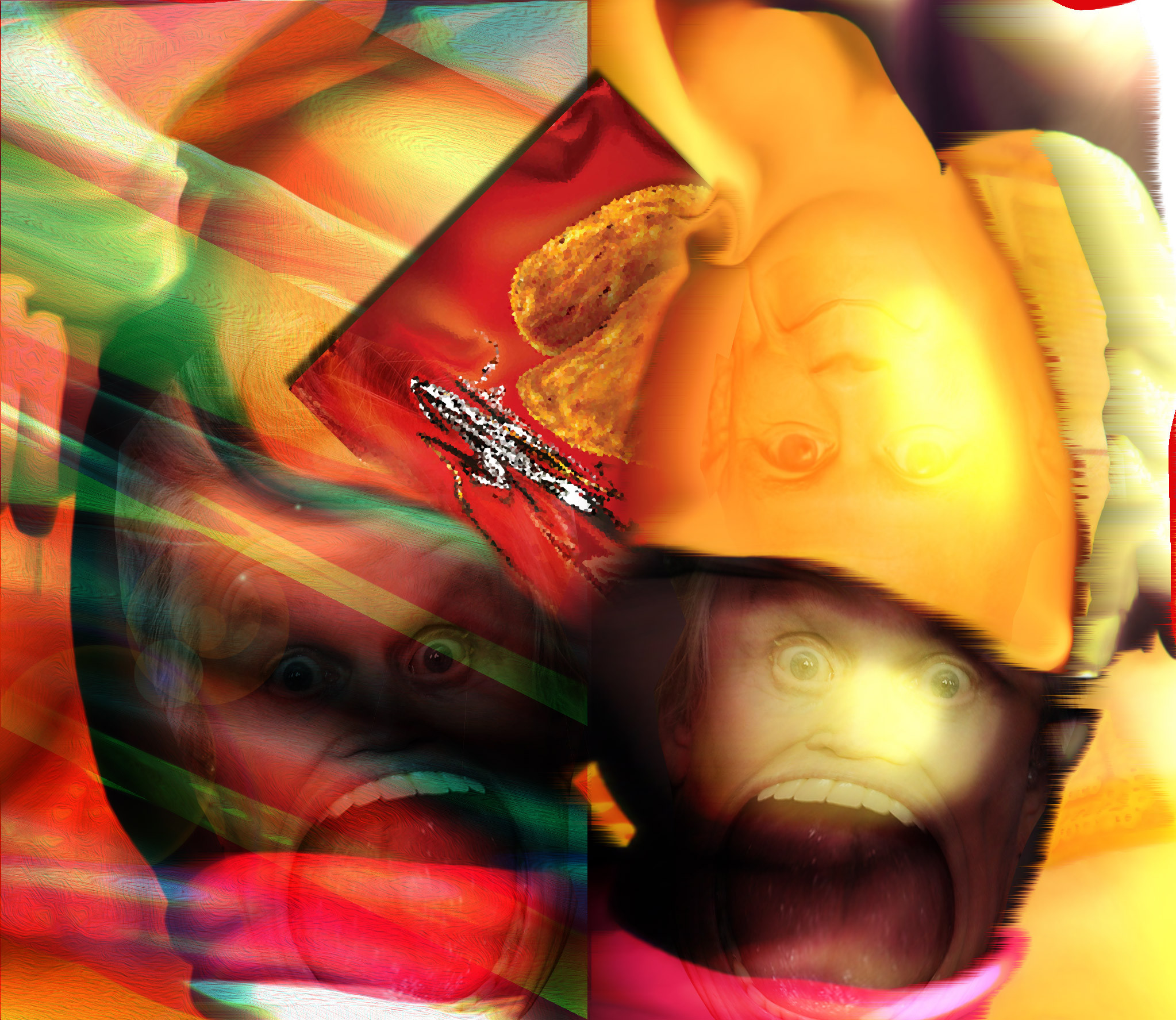 I remembered a Mark Twain Claymation animation discussing little children hanging out with Lucifer and they touched on this but it was portrayed a little one-sided that he was easily pissed off at people breaking the rules and decided to go on a killing rampage. And that there was nothing left. I’m saying that if one creator gives up, another can stand up and take over. life continues on.