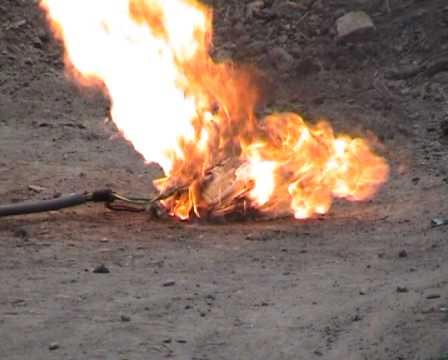 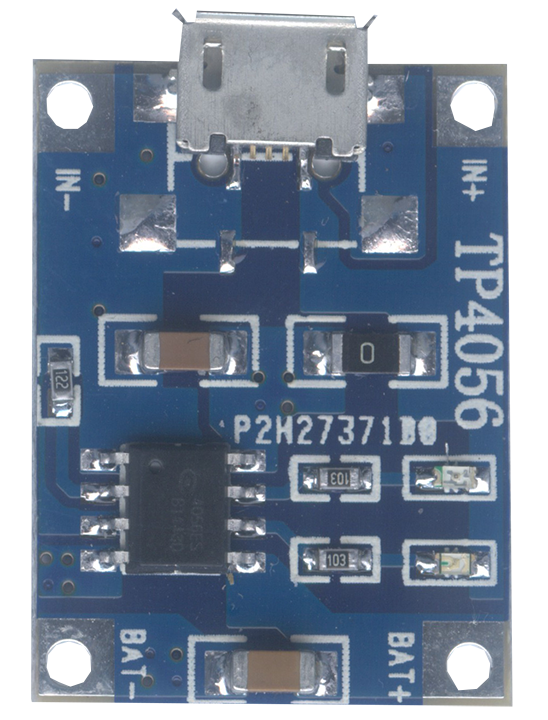 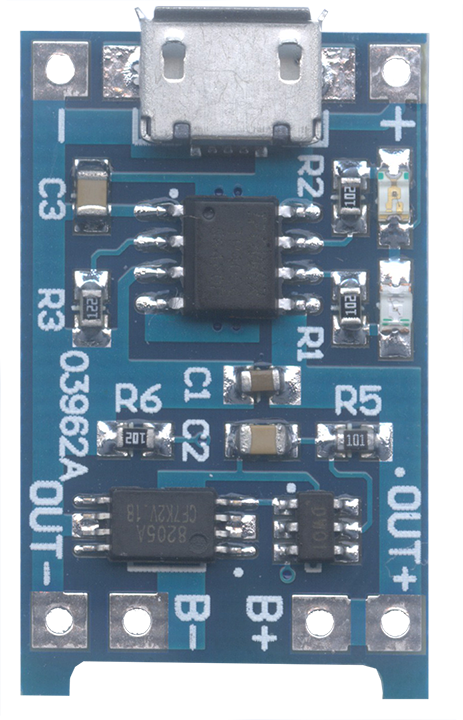 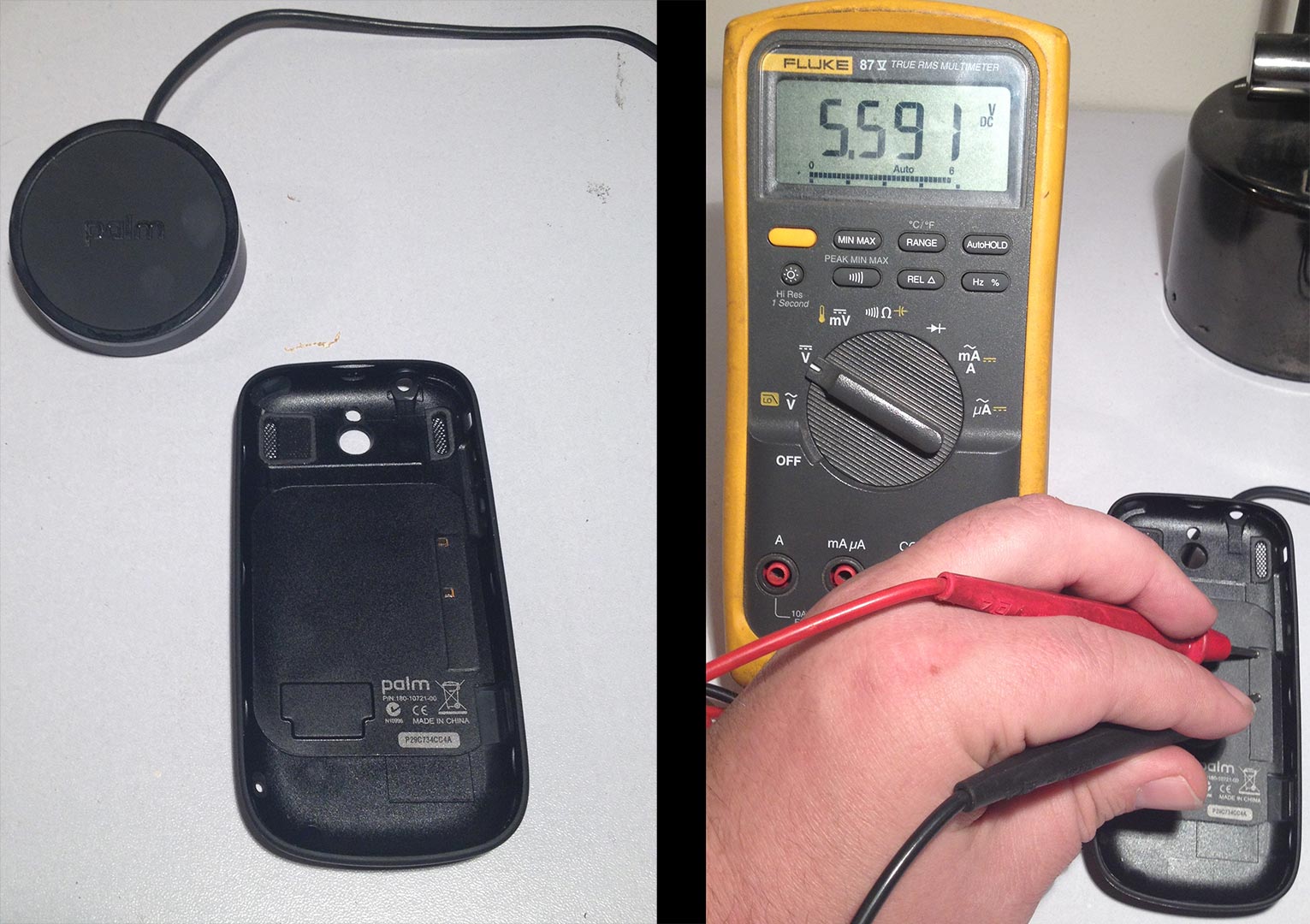 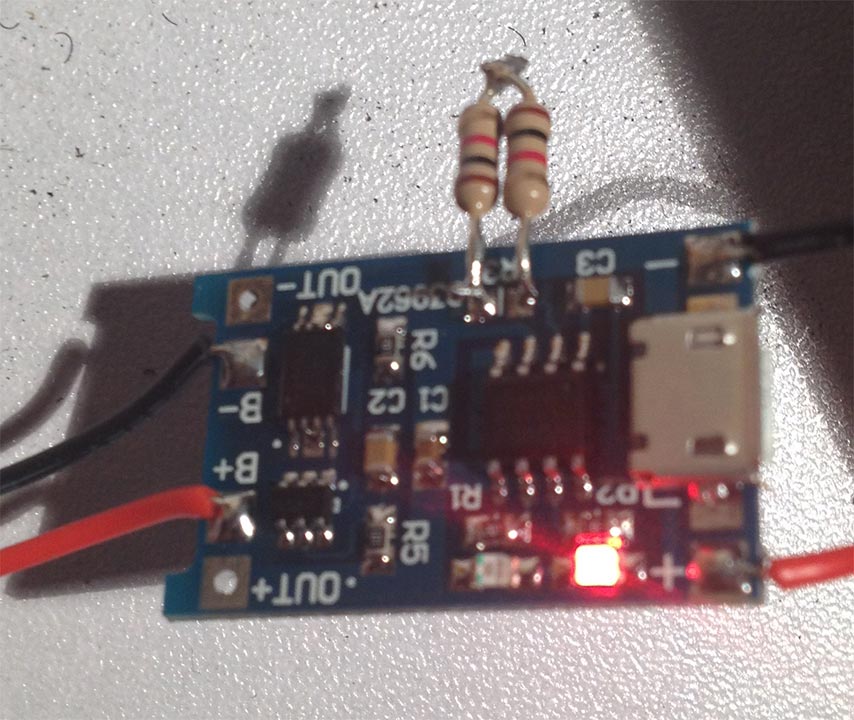 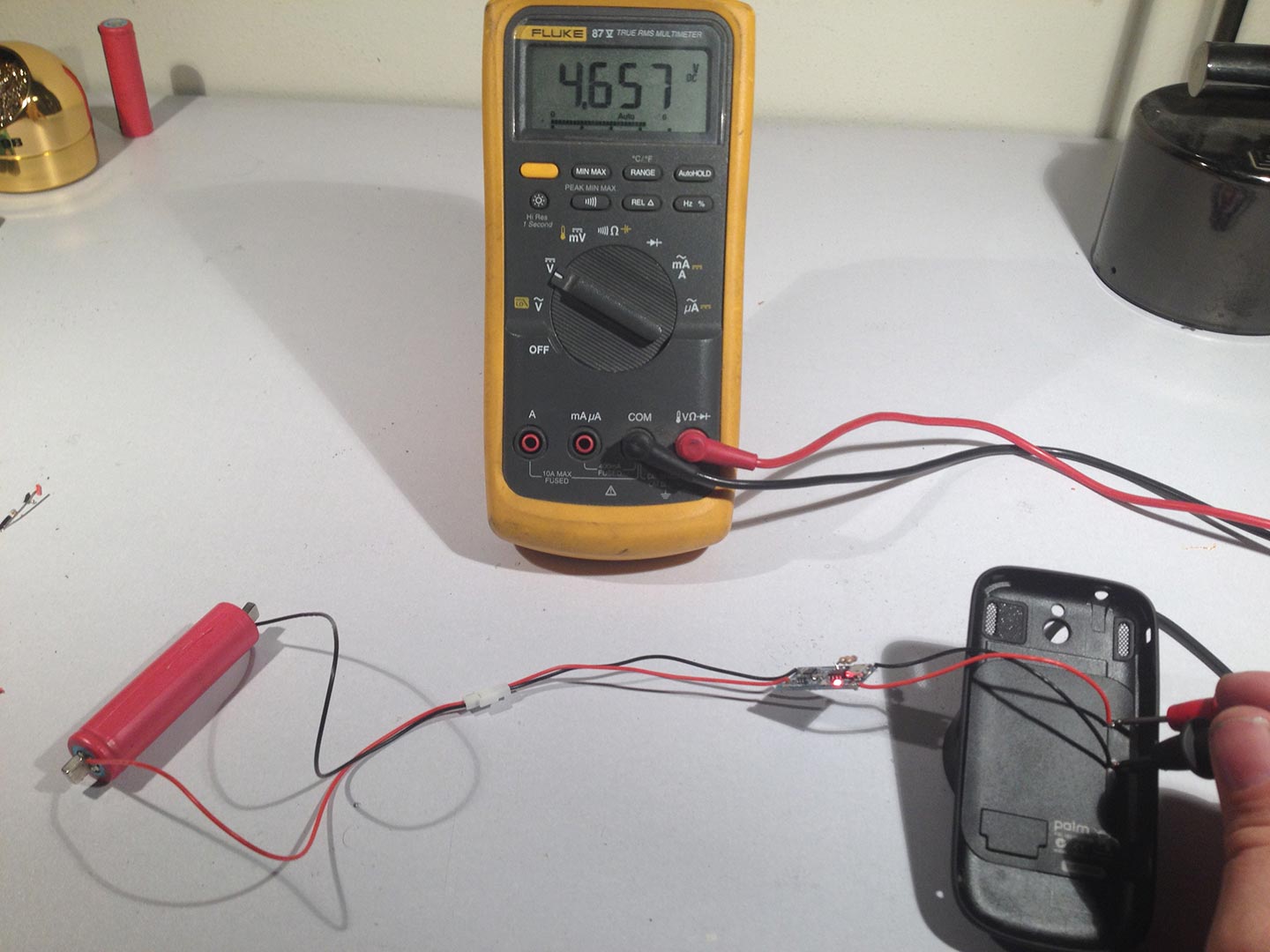 This website strives to keep the reader’s experience as clean as possible.

There will be no advertisement on this website. If you see banner ads, check your website address, and if the address is correct contact us and we will address it as quickly as possible.