There has been several complaints about the error in my blog stating that installing the xbox 360 receiver drivers just by launching the executable does nothing or that users so not have a “Microsoft Controller” class that they are capable of choosing from. This documentation is to provide a manual install of how to install the Xbox 360 receiver drivers without ever having to install them onto your computer.

This archive which is approximately 8Mb in size contains both the 32-bit and 64-bit versions of the Xbox 360 receiver driver. Click here to download the archive or click on the icon to the right of this paragraph to begin.

The archives were changed from a .zip file to a .7z or 7-zip file. Also, all versions of the Xbox driver has been consolidated into a single 7-zip archive as an all-in-one download solution. All procedures remain the same as you can extract with WinRAR down below. 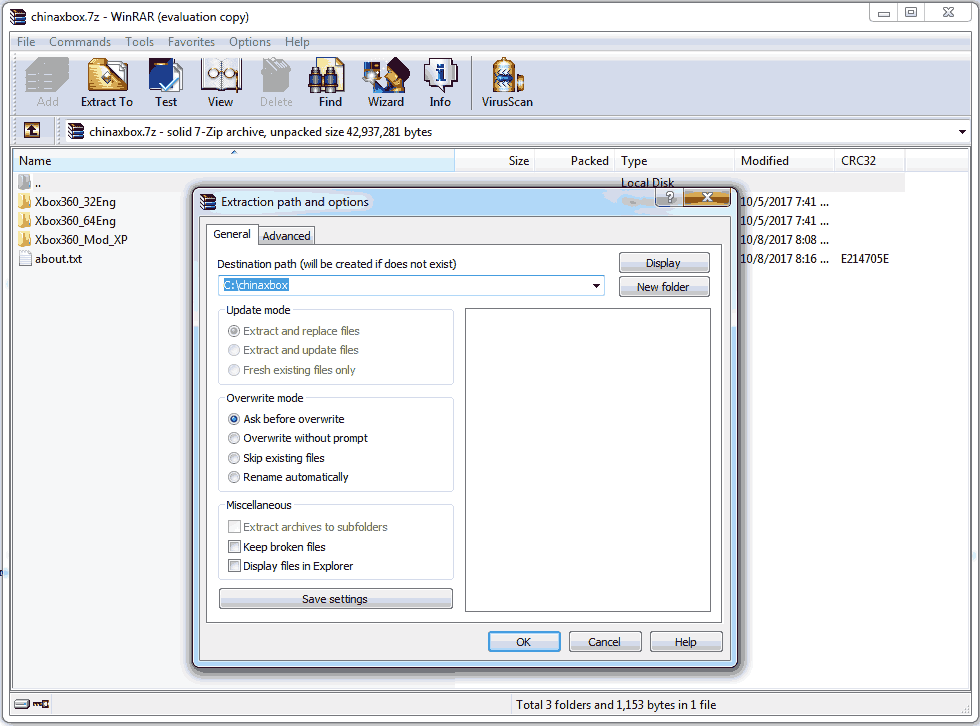 The first thing you will want to do is get a copy of WinRAR or 7-Zip . Basically any package that is capable of extracting 7-zip files. (if you downloaded the .EXE file from Microsofts website you may right-click on the .EXE and click “Extract files” to follow along.)

The Xbox360_Mod_XP folder modifies the following line entry on line 65-66:

This not only works on windows XP to get the driver installed but eliminates the annoyance of having to reload the driver every time you unplug your wireless receiver and plug it into a new port. The downside of this modified driver is it breaks the signature and thus doesn’t work on Windows 8 and Windows 10 unless your disable signature enforcement.

In this example we will be extracting to the root of the C: Drive. You can place it anywhere so long as you remember the location of Xbox360 installation folder. 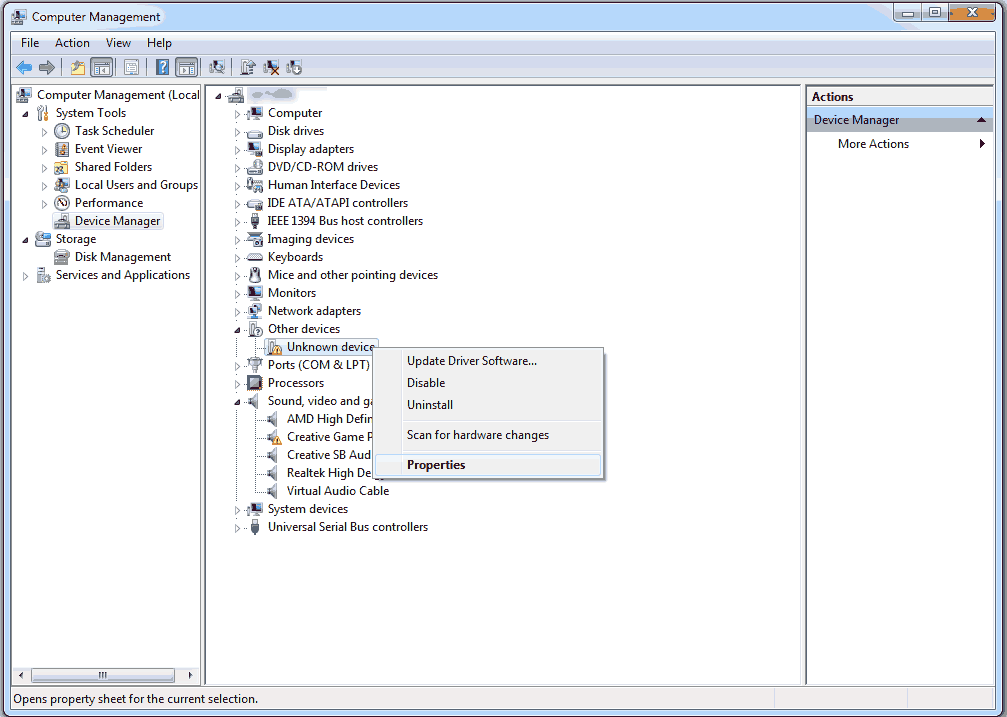 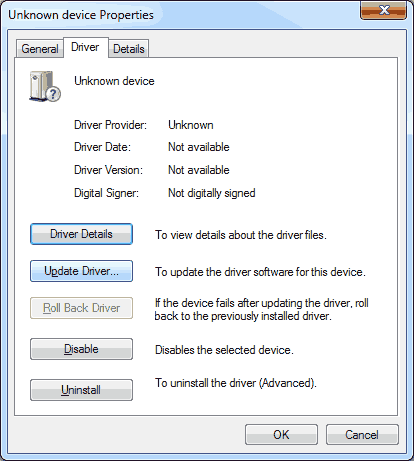 Once in the Unknown device Properties; Select the driver tab on the top and press the Update Driver button. 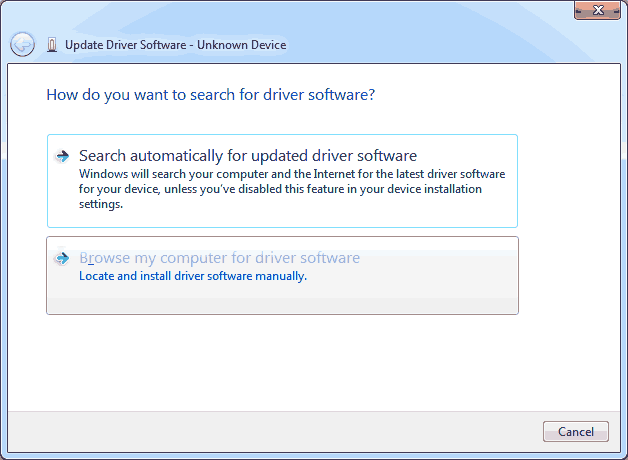 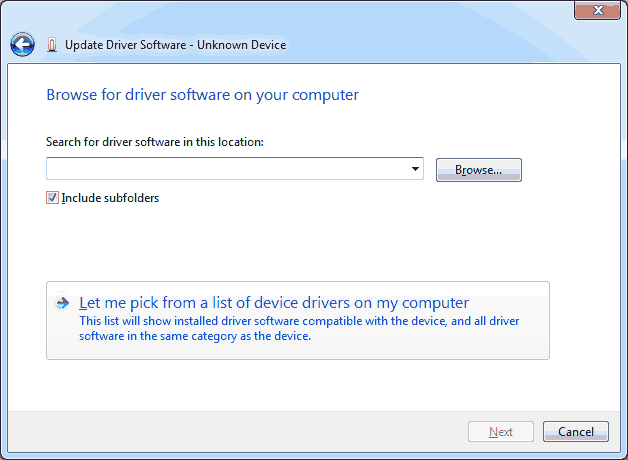 Reguardless of what the search box says here, click on “Let me pick from a list of device drivers on my computer.” 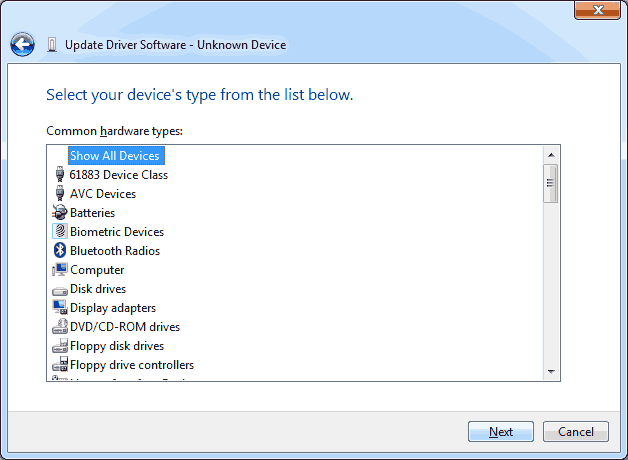 Click on Show all Devices and then click the Next button in the bottom lower right to continue. 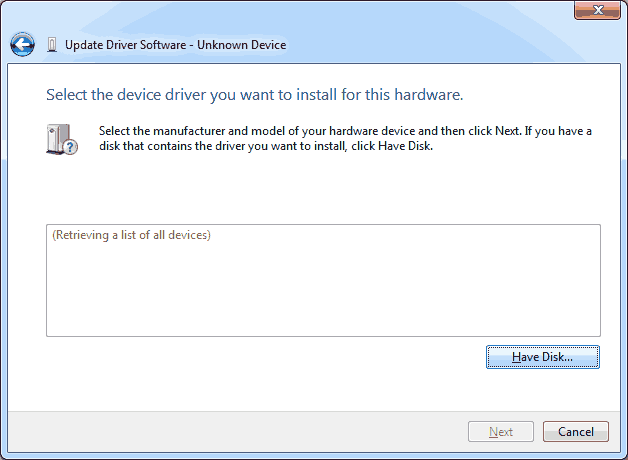 You do not need to wait for the system to retrieve a list of devices, simply click on the “Have Disk…” button to continue. 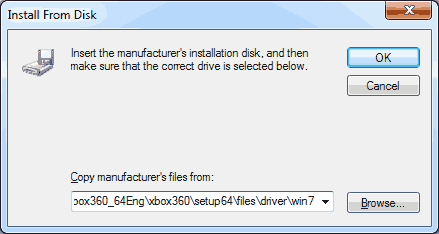 From here it will state that it wants to install from the A:\ drive under “Copy manufacturer’s files from” at the bottom of the window. remove that and paste this in its place. For 64-bit:

Alternatively you can click the Browse button and manually navigate to the folder if you unzipped it to a different location then I did. 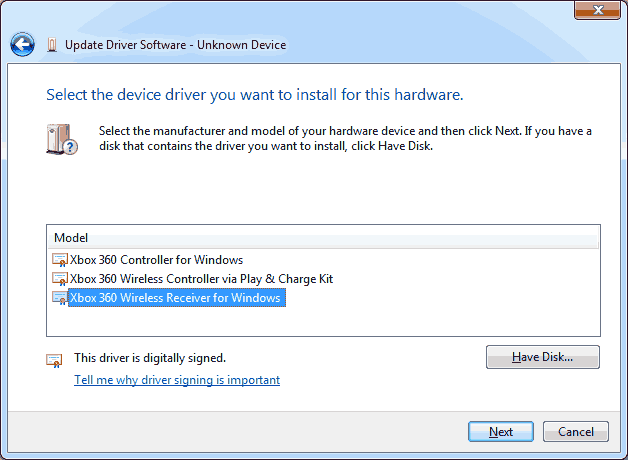 You should be now approaching firmillar territory with the original blog where you can now select the Xbox 360 receiver for windows. Select that and if necessary click the next button. 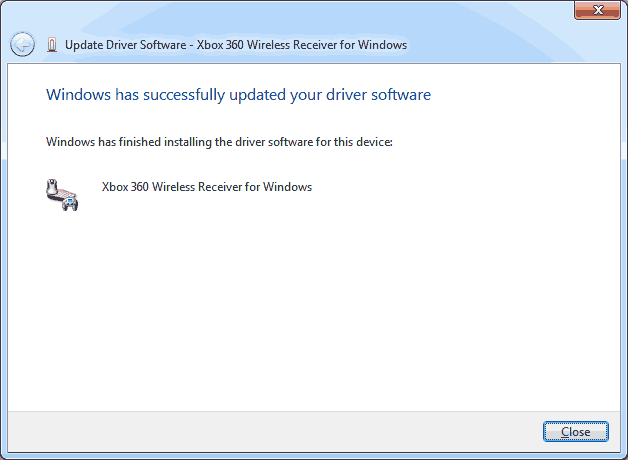 If you see this and there is no errors in your original device manager after you click on the close button. Then you are set and you may proceed back to the original blog dealing with the installation of the xbox 360 Receiver adapter for the PC.