The last writing of a failed cloning experiment – The soul of a Journalist.

I the lone journalist am riding the great crest of civilization, flowing through the emotional sea of the metaverse. If you look just beyond the crashing wave; you begin to see things. Things that the human mind is not meant to comprehend. Things that break people, shatter families and destroy entire civilizations just by thought alone. I have seen those things. It lies just beyond the point of the neither-realms of the conscious world and the subconscious. That is another dimension; The one which feeds us the energy that pulsates the synaptic patterns of the human brain, lay a world almost inconceivable of our own.

Most can see this world when they sleep. But not at work or when you pay your taxes. That’s the theory of someone else, at least with that theory you can take comfort in the happiness that the son of man wishes to give you joy. no, the point I’m talking about is the state of nothingness. That after all of the most primal urges are taken care of; That if you walk along the progression of life and ultimately find out that there is nothing but to carry out a disease of destruction amongst not only the environment. But on the very mind and consciousness itself.

It’s a dangerous road to follow, it tends to prove that the state of existence and data streams and packets are all for meaningless useless information. More technological sewage that would cluster-fuck most small creatures. But a human can adapt and enjoy the filth resting upon an archaic API layer that should’ve died over 15 years ago but it is sustained for the stability of the business. For technological evolution only leads to change, and change brings forth the destruction of empires. This is why the golden era of the 1960s was wonderful and magical at the same time kids. that with the mere power of foresight into the future through mind-altering substances that you are able to foresee the ever going progress of humanity and it’s futuristic counterpart mimicked throughout reality. That with enough people opening their eyes that no legion, regardless of how many could even touch you.

We failed and in a big way. The enemy has won and made us feel like we are still fighting, and with a little more work, with a few more hours at the coffee shop, or on the road through the inefficient highways riding along with engines that were conceived by our forefathers. that if we all pull together, and there will be a light at the end of the tunnel, a light which doesn’t exist and has been put out a long time ago, like kings preaching to the serfs, we were all lied to. And for that is the reason why we failed.

We all hope for some higher power to come and save us, maybe some alien civilization, of course not taking into account that whoever they may be, they could just be as equally fucked as we are. Ohh well, time to go. Time to slaughter some babies, and EMP a few cel-phones to disconnect the drones from the hive. 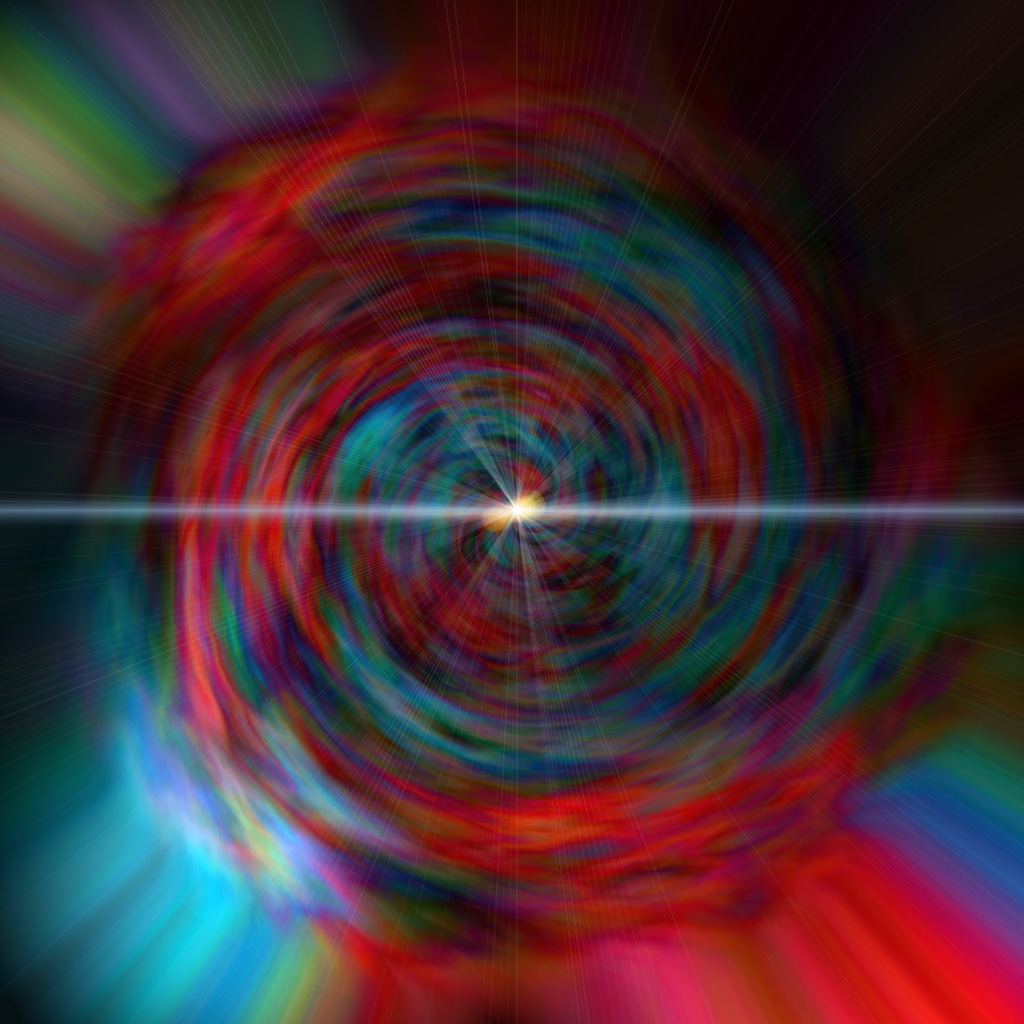 1 thought on “The last writting. Soul of a journalist.”