My wireless network connectivity is poor! Menus are too slow to load. It’s impossible!

There is A LOT of factors associated to why you could be having a rough time getting your Ouya onto the wireless network. Here is just a few: 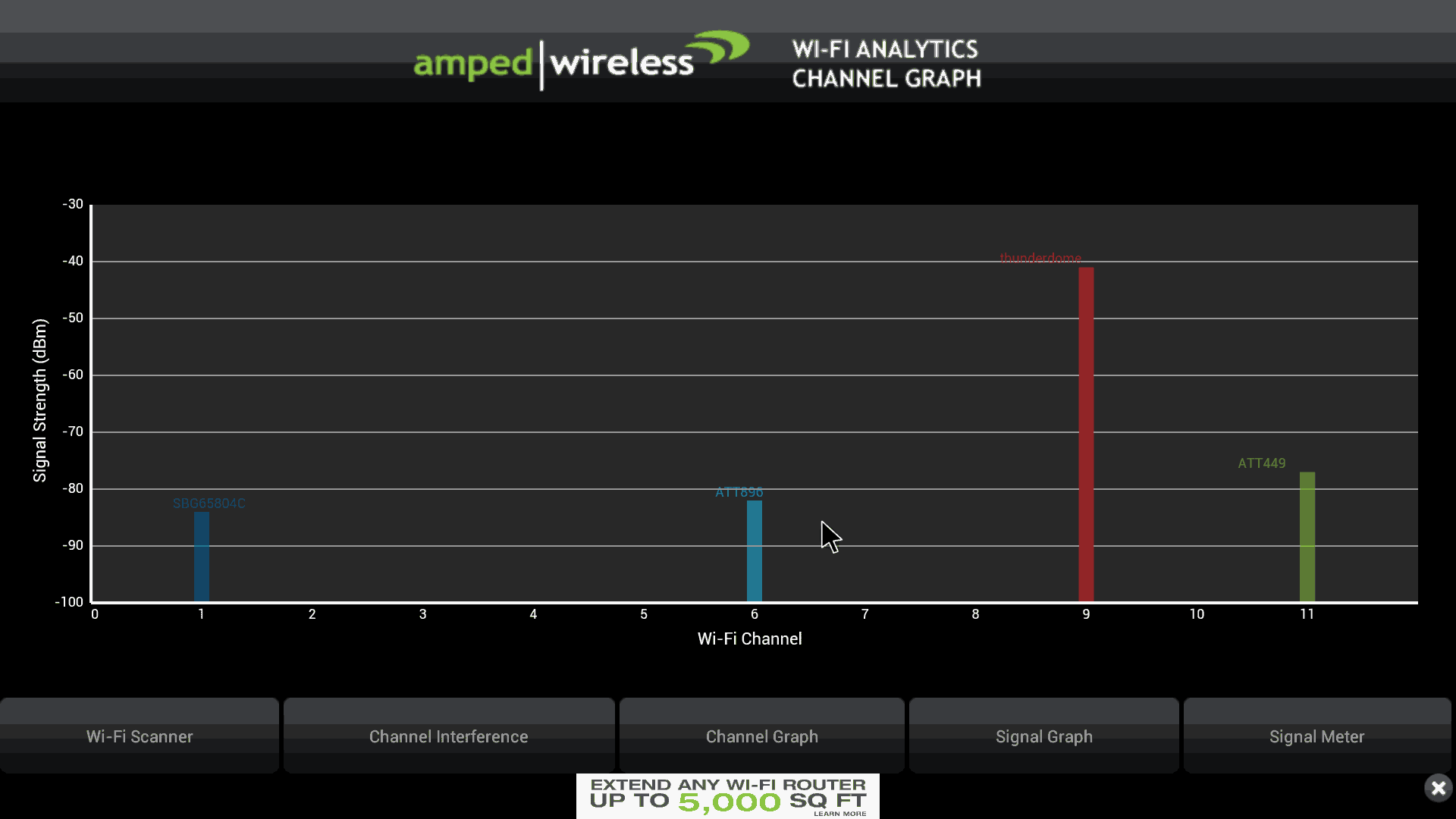 Take note of the AT&T and SBC Routers in your area (in other countries they may have different carriers, Rodgers in Canada for example.) If you are one of the unfortunate souls that have one of those routers. What these routers tend to do is ‘hunt’ for the best possible wi-fi channel to serve data on every 2 minutes. It will stay on channel 1 for a while, then jump to 3, then jump to 10. Although a lot of newer PC’s can handle this such as windows 8 machines and iPhones. Other hardware cannot tolerate this signal jumping which is why you would be able to connect briefly for a minute, and then lose connection during the middle of a media stream on your Ouya.

For those which have a rooted Ouya my favorite app for testing signal strength between your Ouya and your Router is a free program called Wi-Fi Analytics . It will tell you everything about the wireless signals that are bouncing around your house. In my scenario, I noticed there was a lot of routers that was chilling on channel 6 and 11, by moving my SSID broadcast channel to 9 I received a signal gain by %15  (from -50 to -40 with negative numbers going towards zero = better signal) . A lot of things in regards to wireless troubleshooting is dealing with the environment it is in.

If you are still having weak wi-fi issues and don’t mind picking up a soldering iron. Feel free to check out the wireless antenna mod hack that was tested with our Ouya. This only applies to the Silver Ouyas. 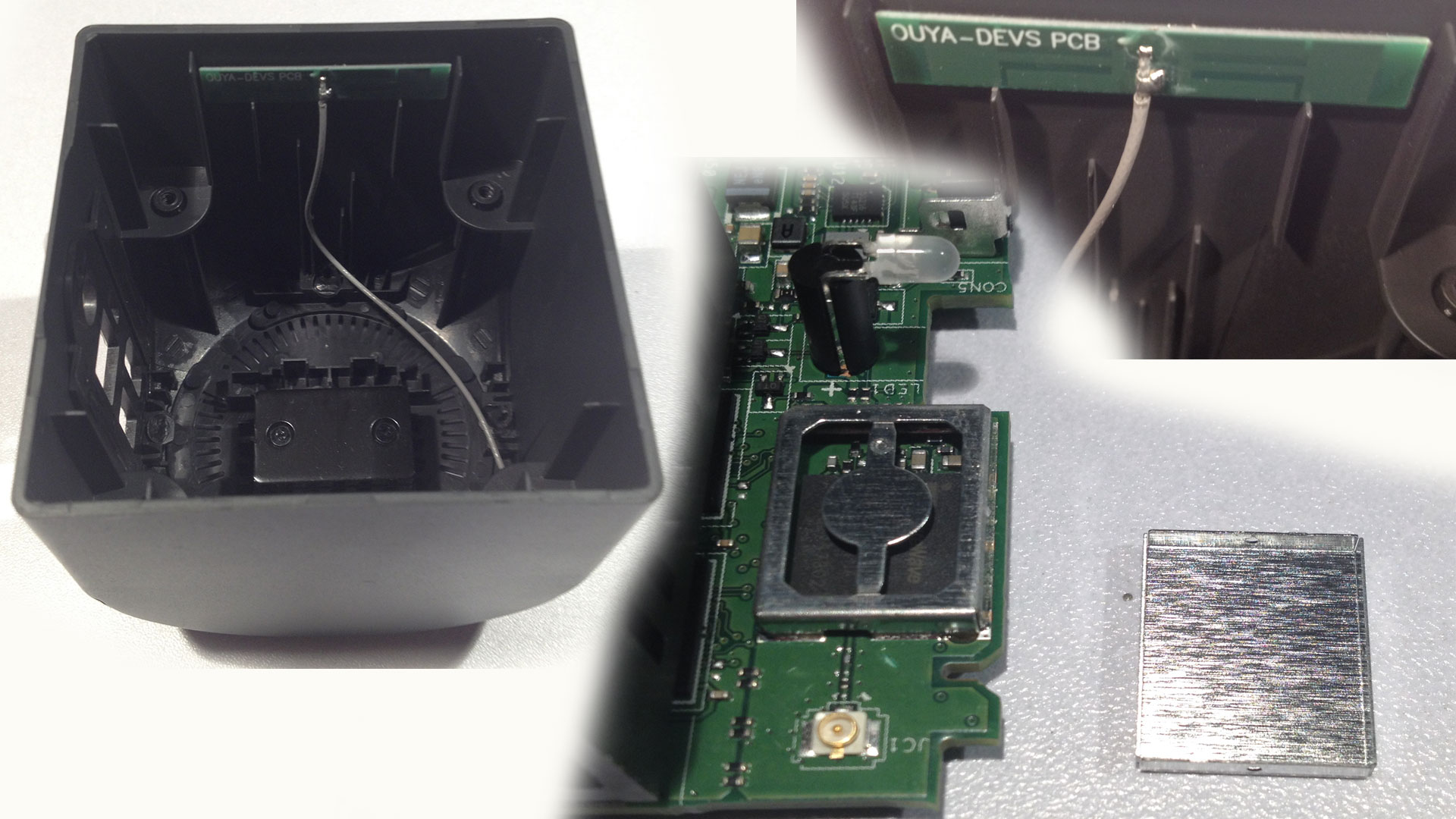 There are also Anthracite Ouyas which are dark grey in color that was the newest generation retail model released sometime around November of 2014. These models do not have the problems aforementioned because they now have an ABS plastic casing and they have the UF.L connector and antenna already installed like the wireless antenna mod

This blog entry is apart of the Ouya Support and Troubleshooting guide assembled by S click on the picture above to go to that entry.