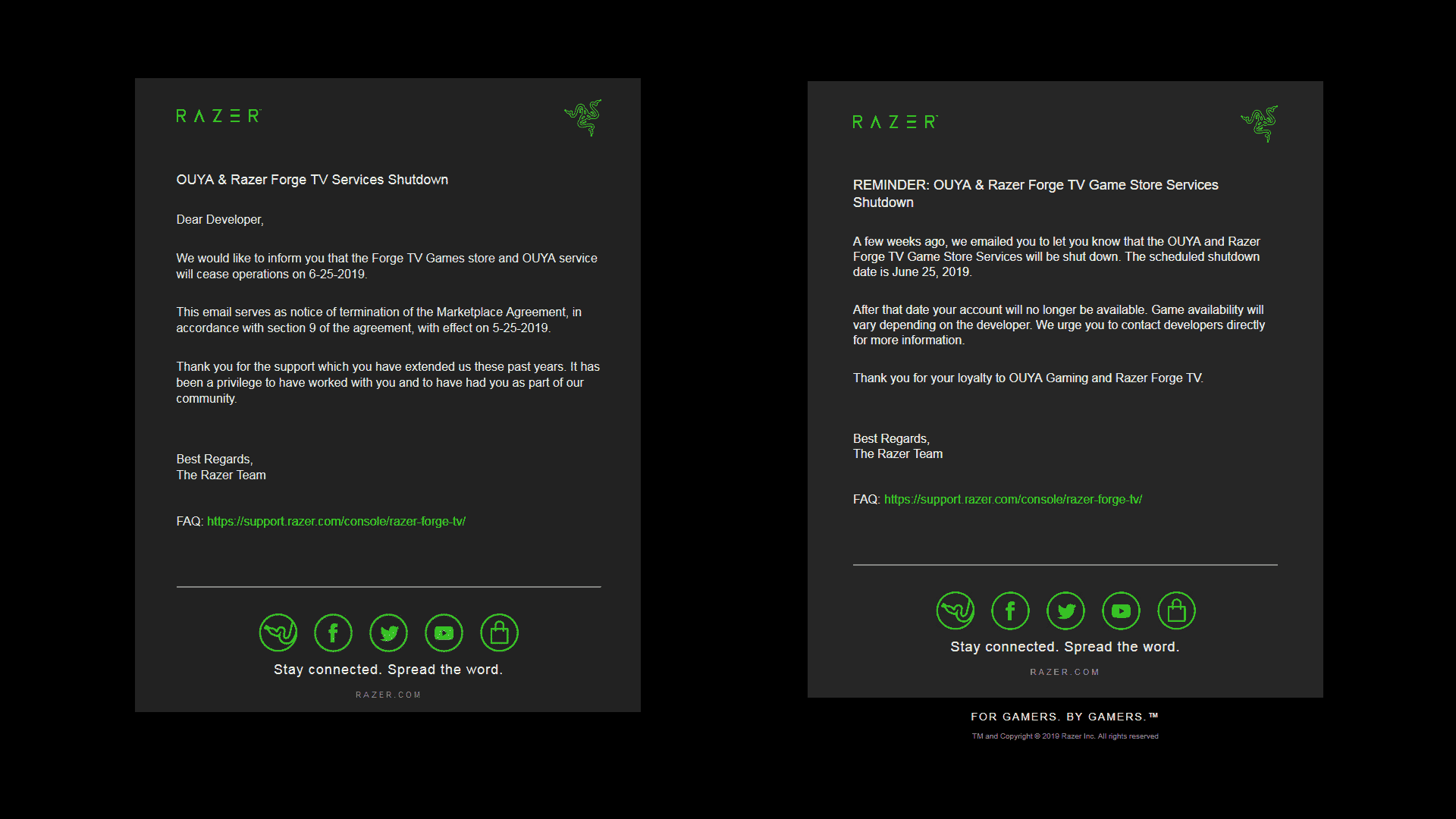 As we’ve said in previous blog articles about this console during razers little shit-show.

No company gets to tell us when our hardware is dead. It’s now up to the end-user to decide.

The Ouya is truly free.

It’s no longer Julie Uhrman’s Ouya, to which if she simply merged her console with her current employer which is “Playboy” we might have a very different gaming console on our hands. Hell, the Ouya might still be alive in 2020. License the Ben Benassi bass-line for your Ouya OS Start-screen. You can see where this is going.

It’s also no longer Min-Liang Tan’s of Razers Ouya console either. As he closed the android stores of Razer Forge and the Ouya to fold to Google Stadia like a little bitch. We suppose the only thing we would say to Razer is at least it keeps us repair techs in business because of how faulty their products can be. So in that regard; Thanks Razer! Hope Red Dragon consumes you guys.

It’s no longer even the gaming journalism whipping boy of consoles anymore either. Because it’s old news. Believe me if they could find a reason to blame the Ouya in 2020 they would be hammering on their keyboards faster then we are right now.

We’re not your saviors.

We prefer anti-heroes, there’s a difference. We’re not here to save your Ouya. We’re here to show you how to save it yourself. If you can’t save it yourself then set it on fire. Don’t be lazy. Burn the cape, put on a hoodie, sunglasses and power-glove and start hacking this box into the future!

When we heavily published Ouya articles on this blog it was because information was fragmented to shit. We wanted a way to present information in the ways of how a dead television station known as “TechTV” used to present information. To make it a one-stop-shop for all information that we discovered. Not just a video like YouTube does it. Or visiting a forum, which takes you to a chat site, which if you scroll through the mountain of shit on said chat site you get a link to a share drive that infects your PC with Mal-ware. The only thing separating that hellish landscape of getting the files you need to control your Ouya from the dark-net is getting CP injected into your console. Fuck that noise! 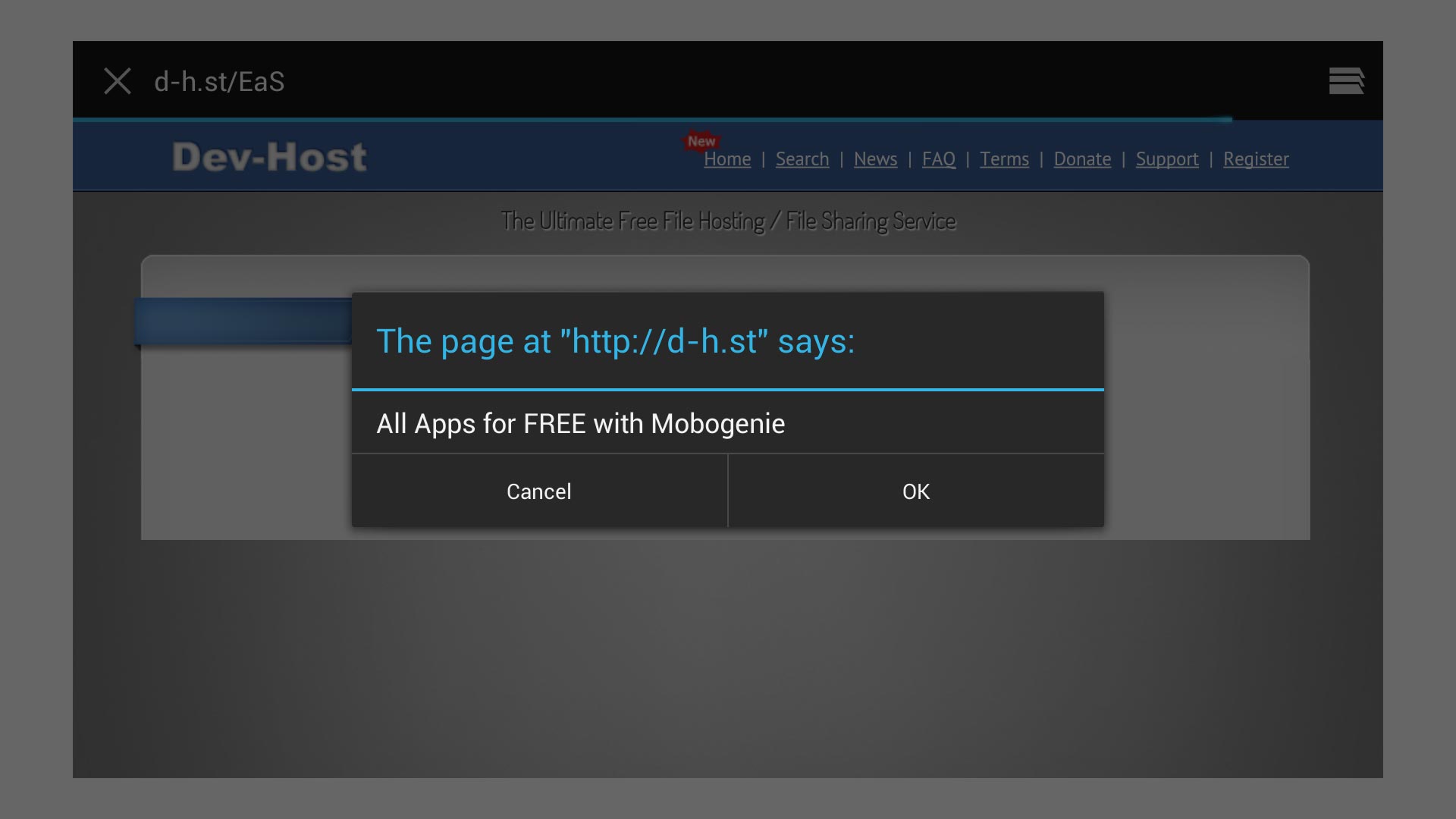 One of the shares in XDA forums

We’ve even gotten hit with the comment that our site is not trust-worthy. That we should be more open to the community at large. To which our response is simple.

You shouldn’t trust anyone! 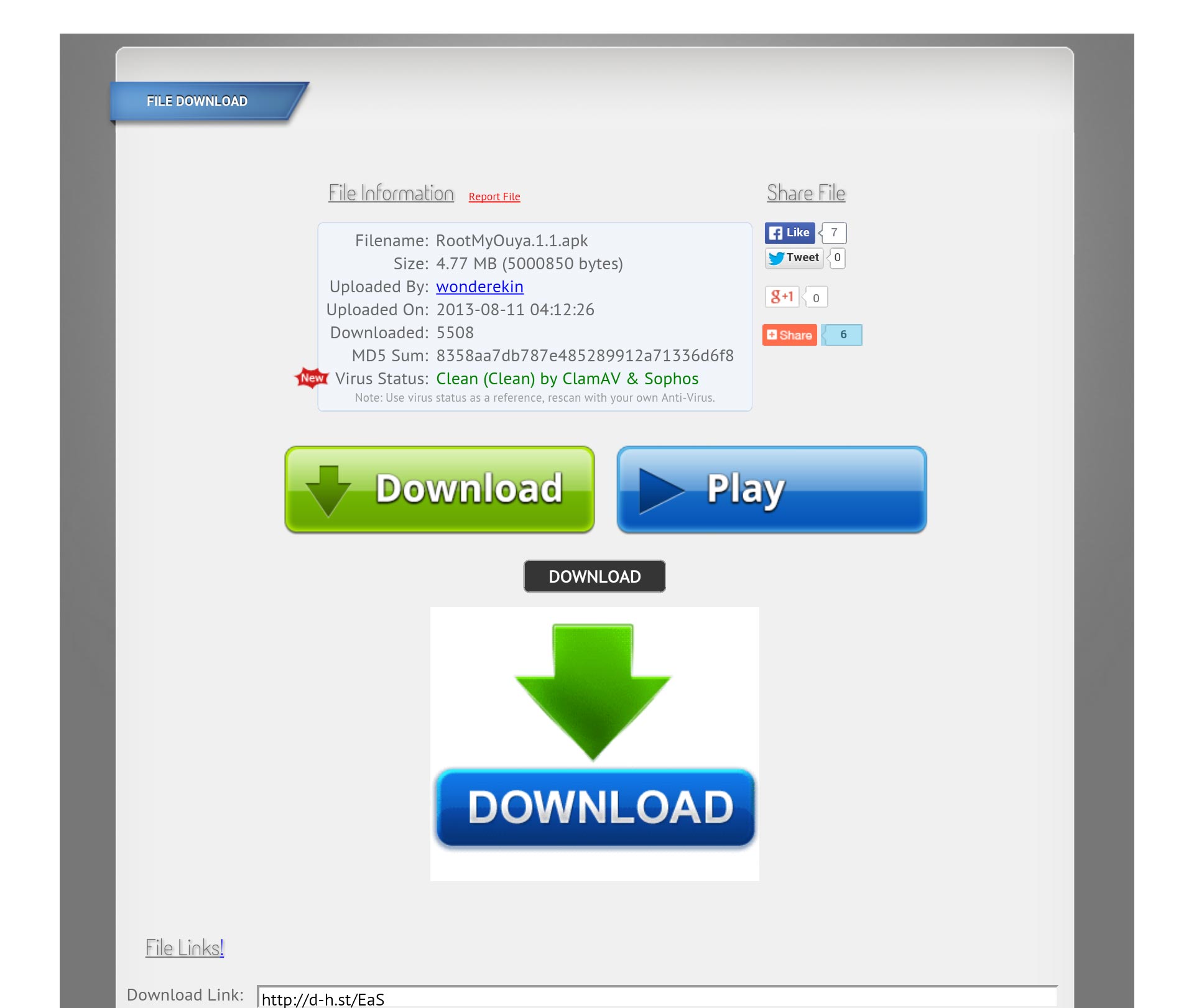 Unless you get it from the original manufacturer (Which is dead BTW) then you’re always going to take a risk. Get yourself a Linux OS, a good virus checker and suck it up buttercup. Some of the shared mal-ware sites to which we’re referring to came off of the XDA forums. Links die easily on forums. This is why we choose to keep everything hosted locally.

We’re not programmers. Just hacks who were grateful on how the Ouya Game Console taught us how the Android OS really works without bricking cel-phones that were 3-5 times the price.

Where do we go from here?

We might still publish occasional articles on the Ouya but do not expect a mountain of information as this blog has other interests besides game consoles. If you found what you were looking for on this site then awesome! If not, here’s some other places you can go look:

Despite some of their links getting a little dodgy these people are the real deal when it comes to keeping the Ouya alive. These people are compiling different OS’es to keep the Ouya still functional in the year 2020. Keep in mind these guys are developers and they tend to assume that you know the basics of android like ADB , etc. So their documentation is a little high speed versus starting from ground zero.

This is one of the oldest forums that the Ouya corporation endorsed as the “Unofficial” forum for this console. A lot of developers of the Ouya where actually on this site and thus there’s a lot of good information to look throughout time as to what has all happened with the Ouya. We were hearing that registering to this site can be difficult. This is in part due to a communication issue that is happening between the server owner and the admins of this forum. However, it still gets posts every few weeks from existing members and the search engine works there so it’s worth checking out.

We guess that since it was hard to get into the Ouya Forum that Ouya World showed up. It’s a fairly new forum made by a discord group that is responsible for preserving the original APK’s and OS of the Ouya so that it can be played long after the death of the original servers back on June of 2019.

No console is really dead. There’s people still making Commodore 64 games and that system has celebrated its 30th year of existence. Because of the combined efforts of everyone out there the Ouya will still be playable at game shows and museums for many years beyond its life. Perhaps in the future we’ll dive into doing memory chip replacements similar to how you can do upgrades on Samsung phones with a heat-pen. Time will tell.

Until next time, that’s what server said.