firing round after round in a desert! A GOD DAMN GLASS PILE FROM ALL OF THE FIRE AROUND US! Why don’t they help me? Why don’t they come to me? SAND STORM! BULLETS FLYING EVERYWHERE! I hear the sound of metal clashing against metal. I managed to attain an Uzi from somewhere and began shooting, all I see are flashes! I scream loudly into the dust-filled wasteland “This is my UZI! it has a wife! this is the only thing I’ll see! until I get a knife!” AHH FUCK! this gun is burning! I let it go and not only lose the gun. but the entire sandstorm, it’s a calm, and quiet desert. whats that glimmer?! AHH FUCK I’VE BEEN HIT!!! I’M FALLING ENDLESSLY. with the brief ending of the storm. I hear the faint screams of someone else! bullets whizzing past me and hitting and splinter wood! “FUCKER!! I FELL YOU FALL WITH ME!” his silence ended as his body stopped falling! there was no more wood left to break. I’m just falling endlessly into darkness. well, I’m screwed from this point onward, no use fighting it. then with an almost expectance suddenness. planks of wood shattering one after another, plunging into a downward spiral to the point where light is but a mere spot that through the debris you could see the slight glimmer. it’s only a matter of time before these decrepit boards stop breaking and my body begins too! and suddenly there was a flash! WHERE THE HELL AM I! GET AWAY FROM ME FOR DANM BUGS!. they’re unbelievably huge! If only I could stop mumbling to myself about ways of eating them, maybe they’d leave me alone for a moment. they kept me restrained in the chair. as there was humans lined single file out of this temple-like structure and across the desert all going up to this giant bug! “Sick bastards” I yelled out. I don’t think they understood me as male and females were thrown into the clutches of this mantis-like creature. the fear gone from there eyes for the moment as they begin pleasuring themselves in its lap. what sick and twisted game is going on here! I have to get out of here! get out of these layers of hell that I don’t even know where to begin. with a sudden twitch of my head, I could see a streak of red fly across into my lap. “Goggles. why do I need this” I look to see a pale-faced girl that these bugs partway for. not in some ceremonial worship. but out of fear. when you looked into her cold dead eyes you could tell that she is not with them. nor is she against them. but if they crossed her, she pulls out her knife.

There’s a moment where you could stare into your killers’ eyes. A moment of dead calm, of serenity and peace, but like such karma, you realize that you were only standing within the eyes of the hurricane. that even though his blood-filled rage of killing those poor bastards has subsided, that you would not be sparred.. this girl isn’t going to smell my urine from my pants. i’m going to look at him as I stand naked in this cathedral made by the damned and say “FUCK YOU!! FUCKYOUPIGFUCKINGSLIME! I’M NOT GOING TO PLAY YOUR GAME! CRAWL BACK INTO THE CESSPOOL THAT YOU FLEW OUT OF!!”… I’m not going to run for shelter, but instead. I shall walk into the storm.. things got blurry, the sound from all of the buzzing around me almost deafening, like it’s going right past my ears and into the skull.. she approached me with a smile on her broken white face, she slams the goggles on my head. “HOLY SHIT! WHAT ARE THOSE PEOPLE UP THERE DOING!” she tried to explain something to me. I looked over to where the king of insects was. I saw something that no human being should see, something that would turn the stomachs of even the bravest of men, they’re bodies were being trashed and remodeled like some crappy home improvement program, except without Gene Simmons, or some other homo-erotic person explaining it. “THEY’RE BEING RIPPED APART!” they’re organs torn piece by piece starting with their reproductive organs, and then replaced with some housing coating to stop the blood from hemorrhaging out, and then replaced with their own .. orbs.. lots of orbs.. must be eggs. “THEY’RE TURNING YOU TO FOOD YOU PEOPLE ARE SHEEP! ALL SHEEP!” I strained. I’m not sure what set them off, the fact that I could see what’s really happening. or the fact that I didn’t have such a dead stare like everyone else. they lounged at me. sitting in this chair I cannot do much. sprays of tan and green blood are all I see for a moment, green doesn’t show up well in these red goggles. I could only assume is their blood. all I hear is screeching as more and more bugs end up dying. something hit me, I think I’m in Berlin in some military base when I’m writing this. it doesn’t matter, those killer bugs won’t get me. but the children, they follow me everywhere.. mumbling some ancient cursed dialect, they want me gone! they want me to give them my secrets! “I HAVE NOTHING TO GIVE! GO AWAY! I CAN’T STAY09eu2skajnfkljnsdfKILLofsfiunsleiunflsuenfClon 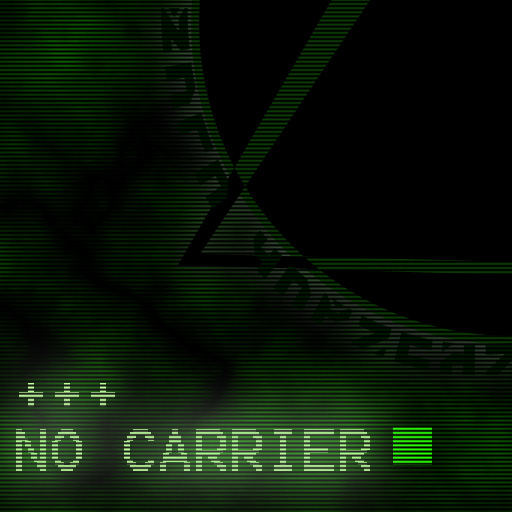