Playing with a Vulture!

Toying with avian I decided to do a vulture. Not sure what i was thinking back then, probably too much cartoon network. anyhow, here it is! 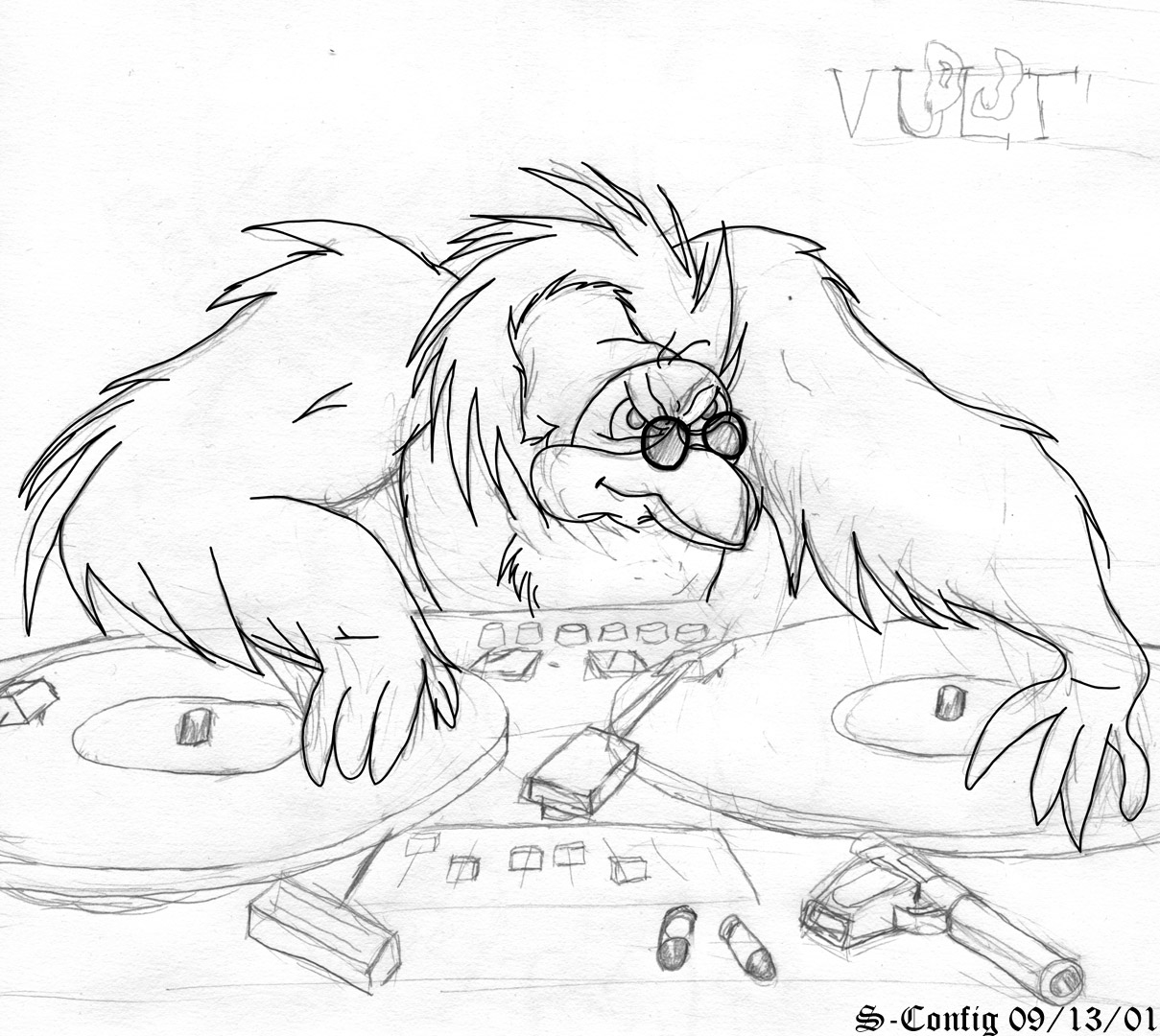 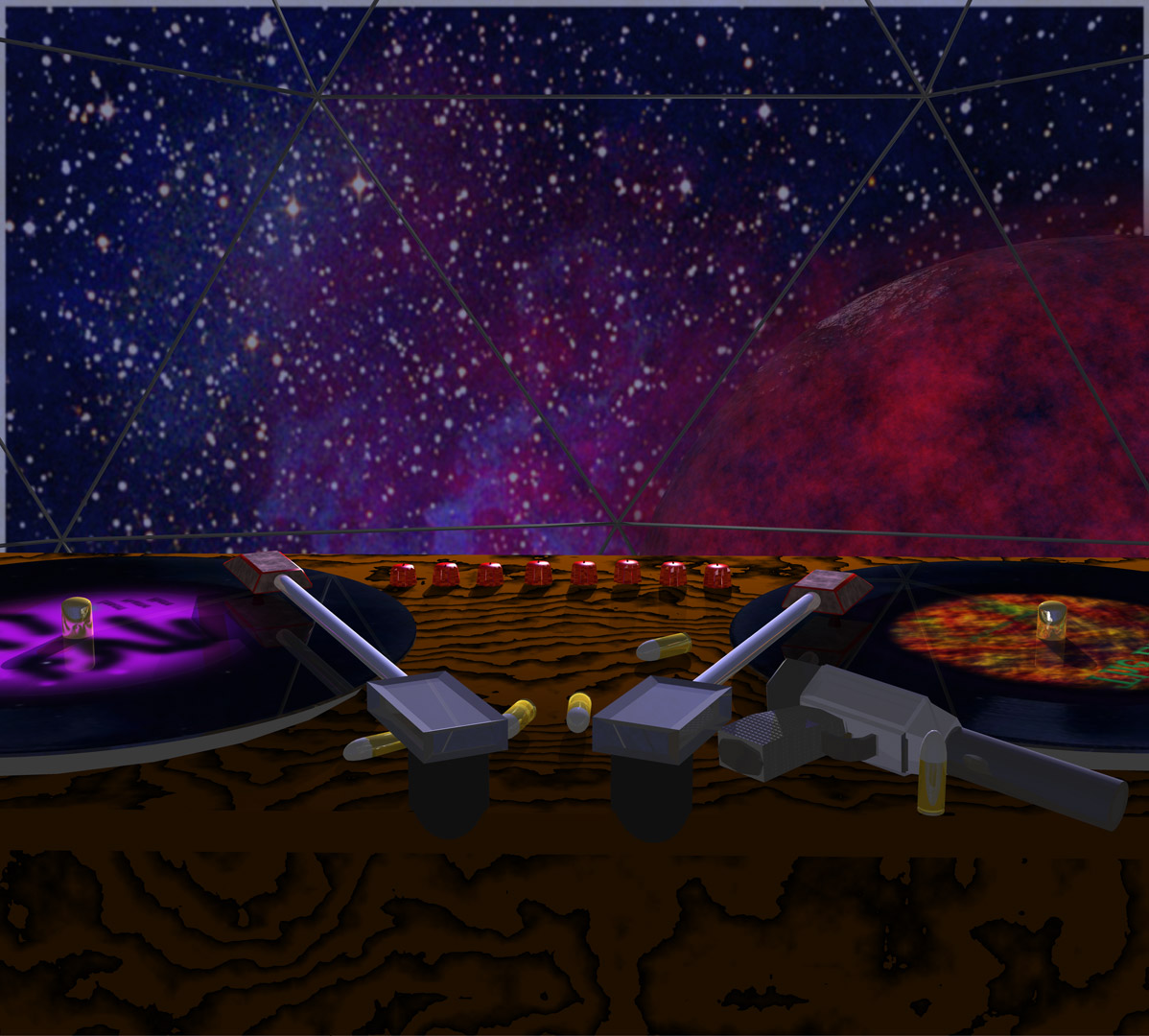 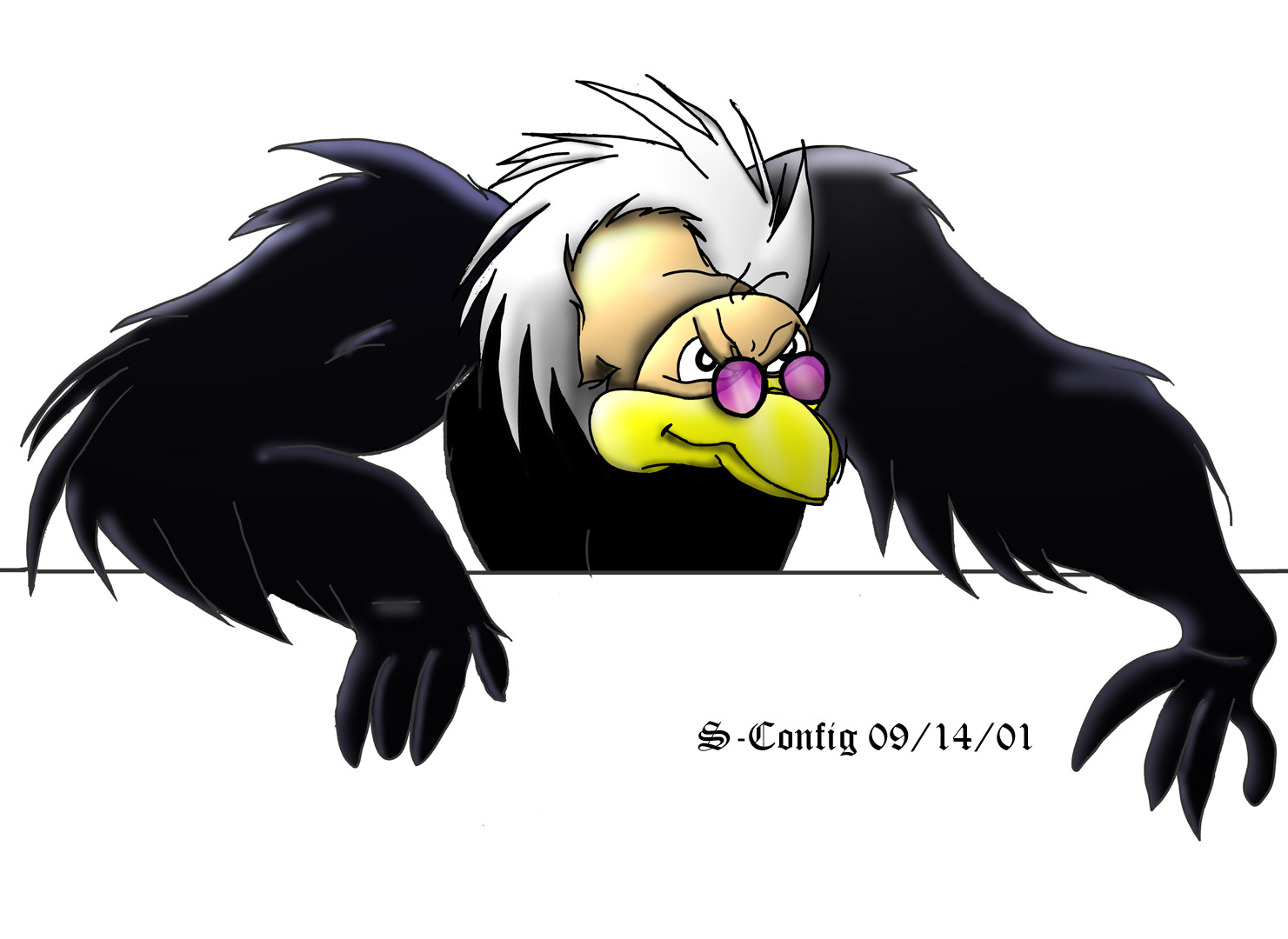 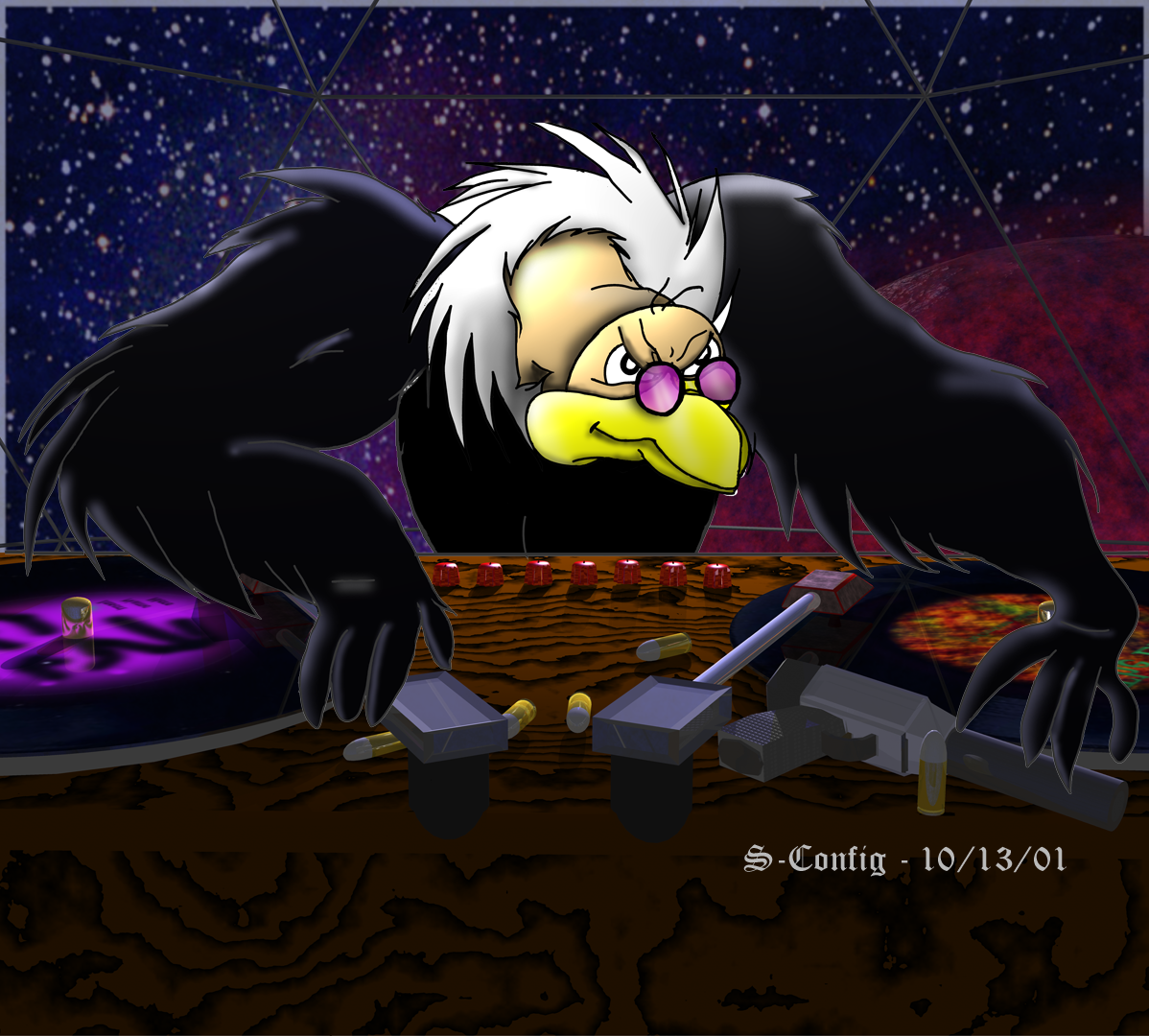