Scraps of a rhino character made.

Rhino. For this sketch, I decided to ink and color and throw together a backdrop in lightwave using an array multiplier and then colored one of my quickly inked drawings on top. This species and type of character does not often get much for draw-time as they should.  The basic inking was done with a pencil for the raw sketches. afterward, using a Sumi-E pen just for inking and to see how my pen was operating at the time.

Anyhow, on ward to the pictures. Thank you for checking out my art! 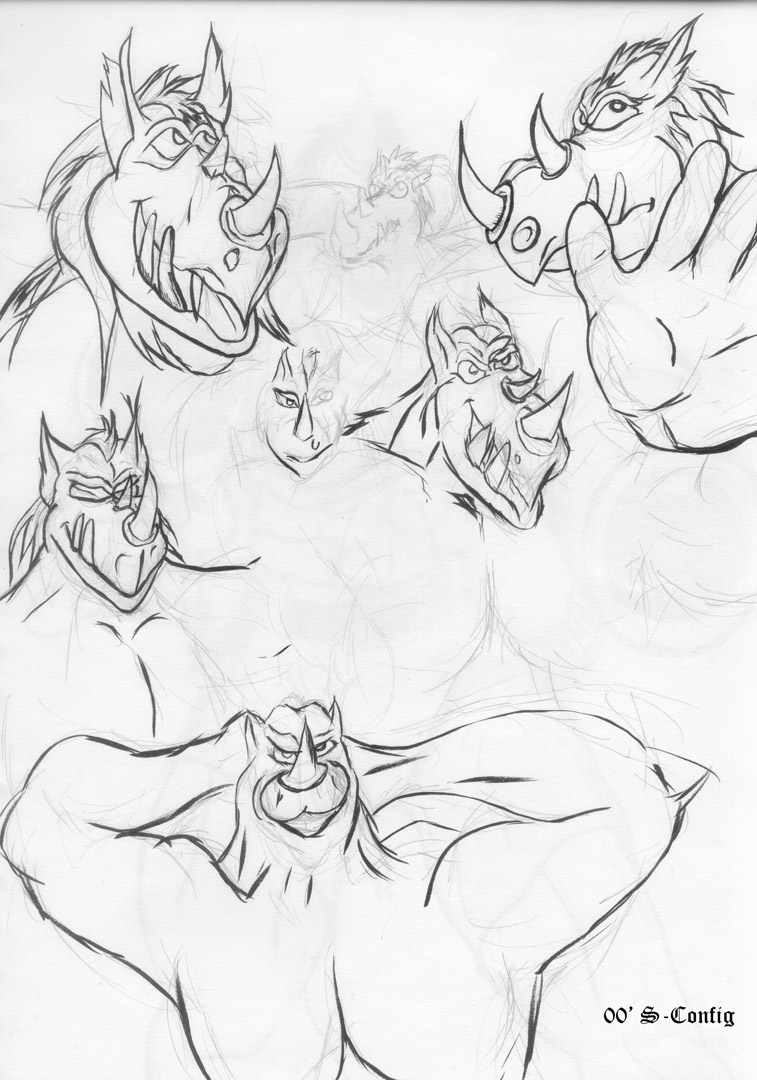 Various sketches that was made before choosing a final one. 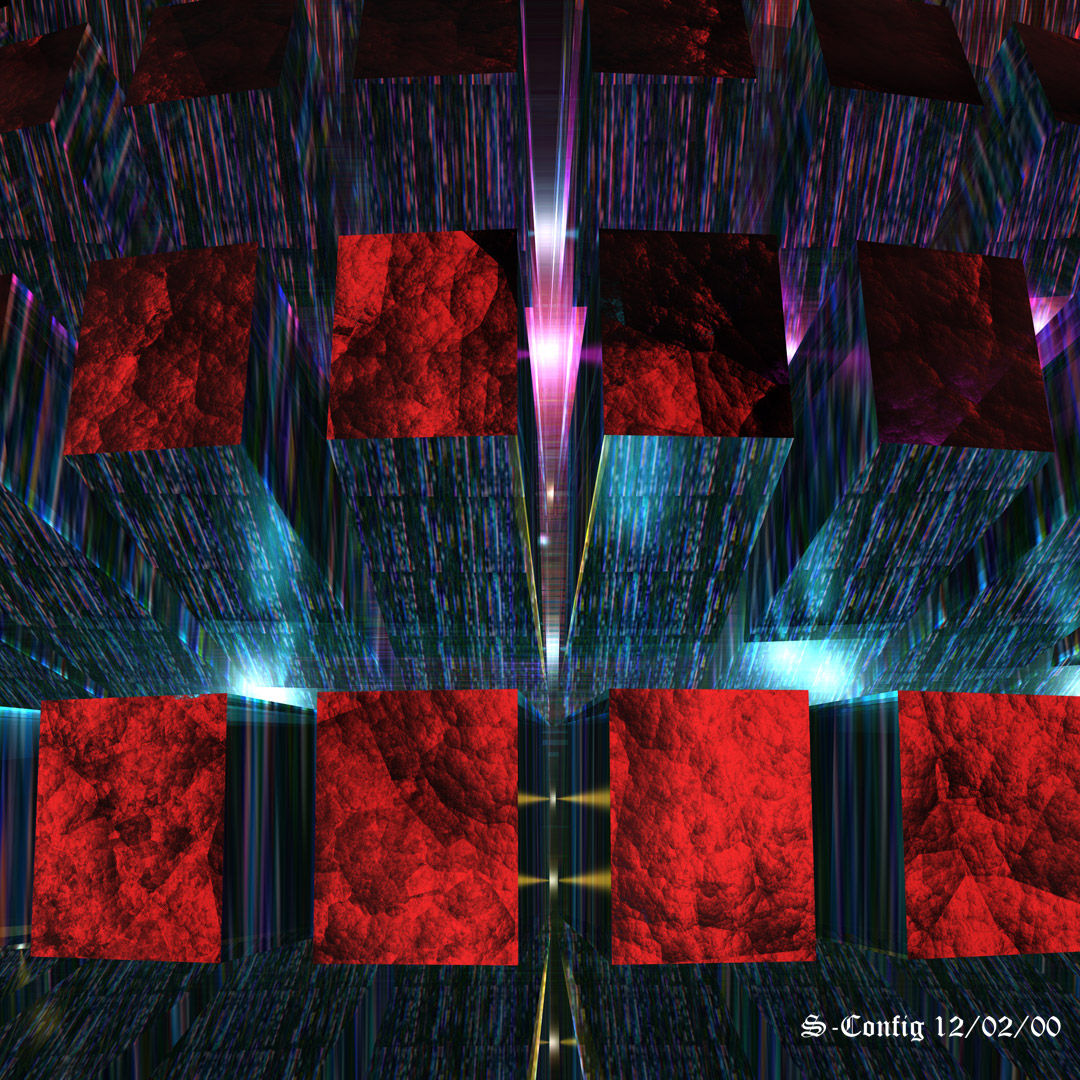 Backdrop rendered in lightwave 6.0. All that the background was is a sphere that I did an extreme bevel and then textured it with some rendered clouds from the PhotoShop rendering tool. 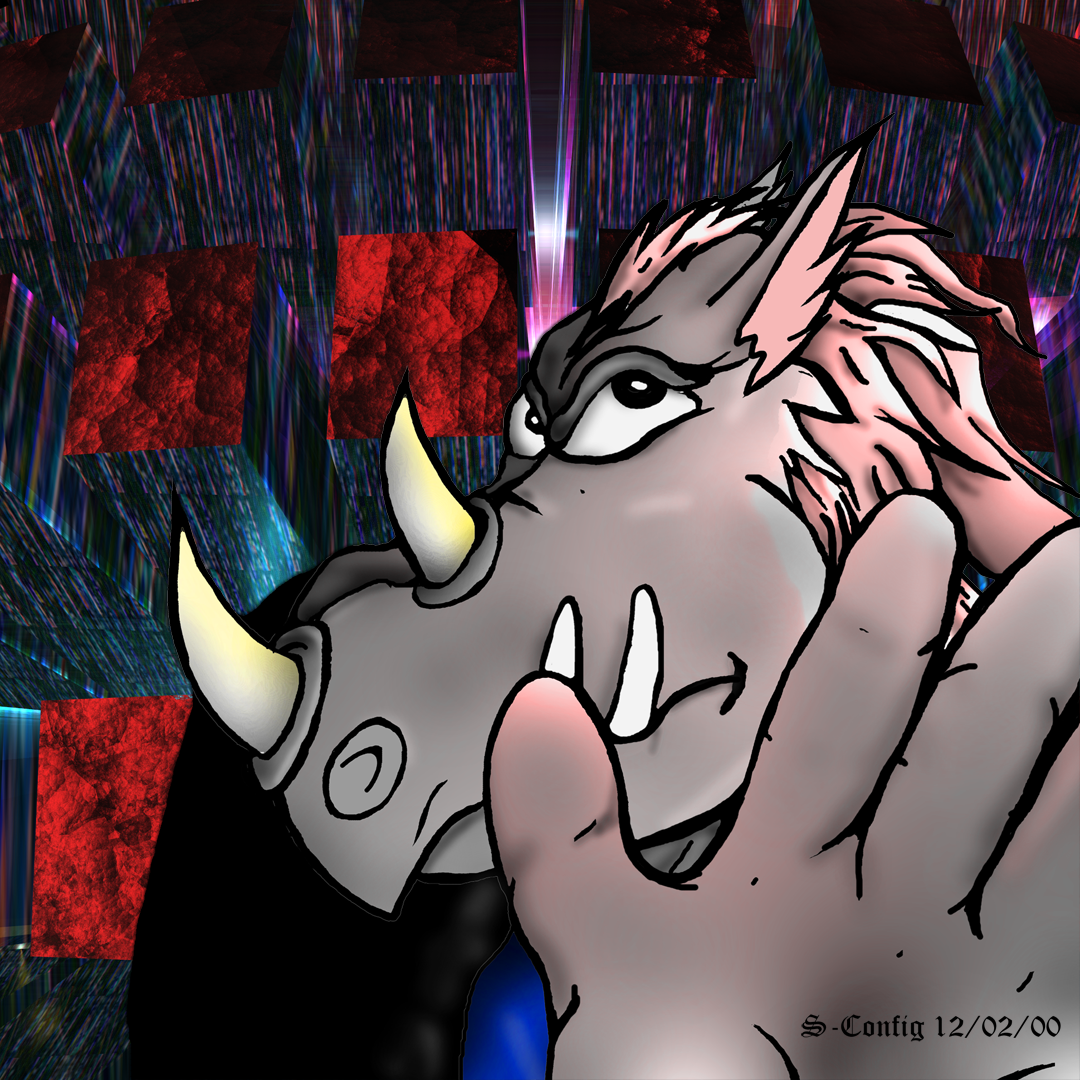 Completed image. Total time was about 30 minutes for the render time and a quick coloring in Photoshop.

Thank you for checking out my artwork. If you would like to see more be sure and follow the link below: