If you don’t mind reading the rantings of a man which has seen too much. Which has the black helicopters roaming around his head?

There are many factors that go into what made the fandom what it is today. And I believe it started roughly around the 1950’s. Why so far back one would ask? Well, it’s a part of how the program operates and the master which perfected this mind-war program which would be Walt Disney.

Walt Disney wanted what any artist and visionary wanted. To be remembered forever. So he came up with the perfect idea which I heard a documentary explain very plainly. Which is to indoctrinate children with the ideas of the most greatest aspects of America, the portrayal of the little town Mayberry-like in so many ways, and then add bright and colorful characters which Uncle Walt provided for all of the little children to remember and cherish, and even go as far as making a park for the children to come to and actually live part of the fairy tale dream. That way, when they’re all grown up as adults raising their children, they shall remember the characters that they grew up with, and in turn, pass them down to their children. Thereby, maintaining immortality for not only Disney as the artist but all of the characters created under his name as well.

An artist and a businessman could not ask for anything better.

This is the original and unaltered code. The template used by the introduction of animation throughout the motion picture industry.

But did it end there? No, because like all programs they tend to be revised with new code. And sometimes never by the same programmer.

During the time of animation, 70’s, 80’s, and especially 90’s. There was plenty of competition stepping on the doorsteps of animation. It was not just cross-dressing bunnies and orphaned mice any more. And like all competition they had to develop new ways for their characters to be edgier, more appealing to the ever-expanding horizon of television and theater. Slap-Stick comedy and wholesome heartwarming stories of heroism and morality just weren’t cutting the paychecks anymore, it had to be done faster, cheaper, and better.

The 80’s was also a time of the great imagination depression, a lot of animation companies were disallowing the invention of new characters, that the animators were forced to re-use and recycle the characters that they already had. Which of course allowed for the Hanna Barbara abomination films like ‘the Jetsons meets the Flintstones’. A lot of animators splintered and went off on their own to carve a piece of what is the American dream that the bigger companies held so highly of themselves. Competition literally clawing at each other as us the child viewer in the middle of their little war. Ralph Bakshi, Walter Lance, Clark Kent, all little wars, little splinter cel animation groups which decided to manipulate the people to perform their vision, so they can be remembered, iconified. In Mr. Bakshi’s case, he just wanted to take a 20 lbs sledgehammer to all of the ethos of Christian western-Americana morality.

Which the mention of Bakshi, the program was revised by entering another emotion into the mix. Which is love (or lust depending on which side of the sandbox you like to play in). Maybe it was done out of sheer spite of the animators behind enemy lines as it were. Or maybe it was done out of greed, that it didn’t matter what it took to capture the audience just do it so we can all cash out faster. They were using such emotion within their film, most of this can be especially witnessed in the 80’s and 90’s filming. Is that be involving other emotions, love, hate, passion. You then gave your character depth, of giving to the audience both young and old what they wanted. To make them feel more ‘human’ as it were. They were put into very real situations that happen in life, but still maintaining the goofiness of the character to keep the status queue of children’s animation. A film to appeal to all ages, because as Disney discovered with Lion King if adults buy your stuff as much as children do, that means twice the revenue! How can you go wrong with that?

The new programming cycle is complete.

You now have adults that no longer think that cartoons are for children anymore. That the new fans of the cartoon industry now understand the lust equation and we’re now simply finishing the algorithm that the animation companies left incomplete. We are the bastard children which were kicked to the side of the road and swept underneath the rug like the Nazi films Disney made, like the semi-racial and violent films of tom and jerry, like the drug promotional films of mighty mouse. But you see, there’s a difference, films can be silenced. people cannot. And this is what scares the living shit out of companies like Warner Brothers and Disney.

Don’t believe they can express an emotion like fear? allow me to give an example. A warner brother’s executive states that Lola Bunny will -never- be used in any warner brother’s production again. of course you could say that space jam was just a terrible movie. and you’re right! but think of the message Lola Bunny was sending. She was a slut. In every way and every sentence that came out of her mouth. The internet simply has drawn her in the right environment and warner didn’t like it at all.

After hearing about Warner bros pulling Lola Bunny and the parasite company which was Walt Disney’s empire flat out destroying the last remaining animators after Lion King Projects, and of course, the lawyers were going after people in the furry fandom about plagiarizing their character. I’ve come to the conclusion that they are afraid of the end product consumer that they have created. That people are just tired of watching the animation companies take their childhood characters and getting turned into used car and internet salesmen. Where if the Roadrunner was a real-life actor it would be sitting in Hollywood Squares right next to Joan Rivers and Alf. That people want the truth, and they want their character to be true about themselves once again.

We are a the bastard children end-product of the animators dream. Not the companies or corporation. We have all grown up. Eisner tried to package and ship it all off to china or re-package it all as cheaper 3-d movies. But when you look out on FA, you can still see the glimmering fragments of what was once western animation. It’s all we have left. Or perhaps, all we deserve. 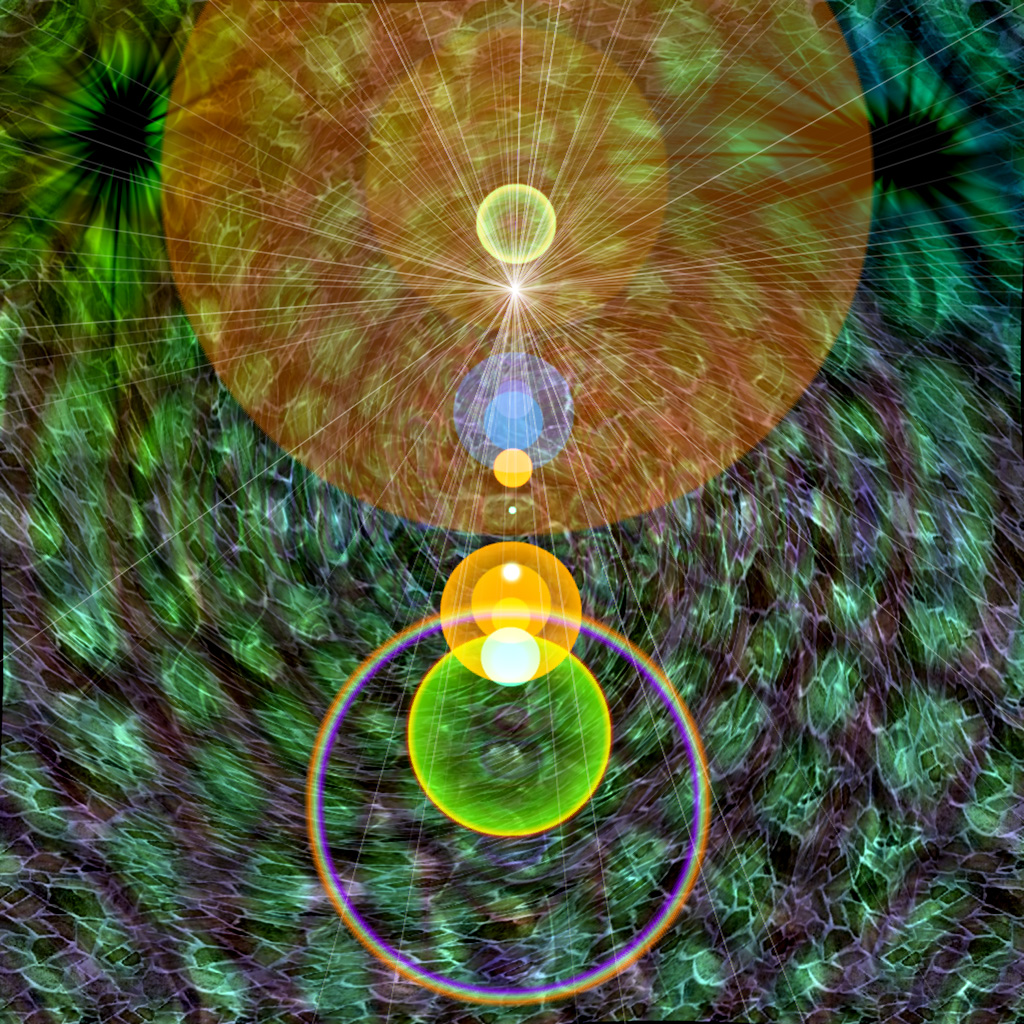