Hellcat was another bit of a production I did in mid 2000’s trying to focus more of coloring and style. once again, from a profile sheet to poses sketch out to the final creations colored in Photoshop and rendered in Lightwave. This one I spent a bit of time on as it was one of my characters for the longest time in the 90’s. A lot of drawsings I could not calculate how long it took me. But I do know the background that was rendered out in LightWave took about 7 hours to do because I had it rendering at 600dpi. 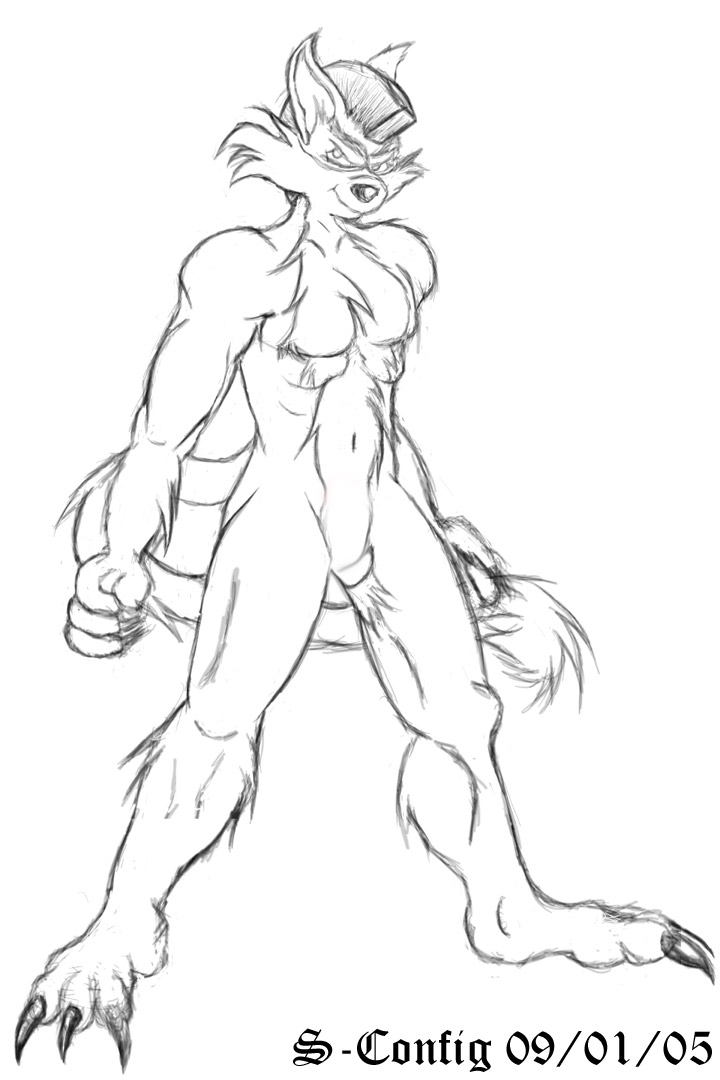 First initial sketch. Which is all done in photoshop using the pen tool with no softness and %10 opacity fill. 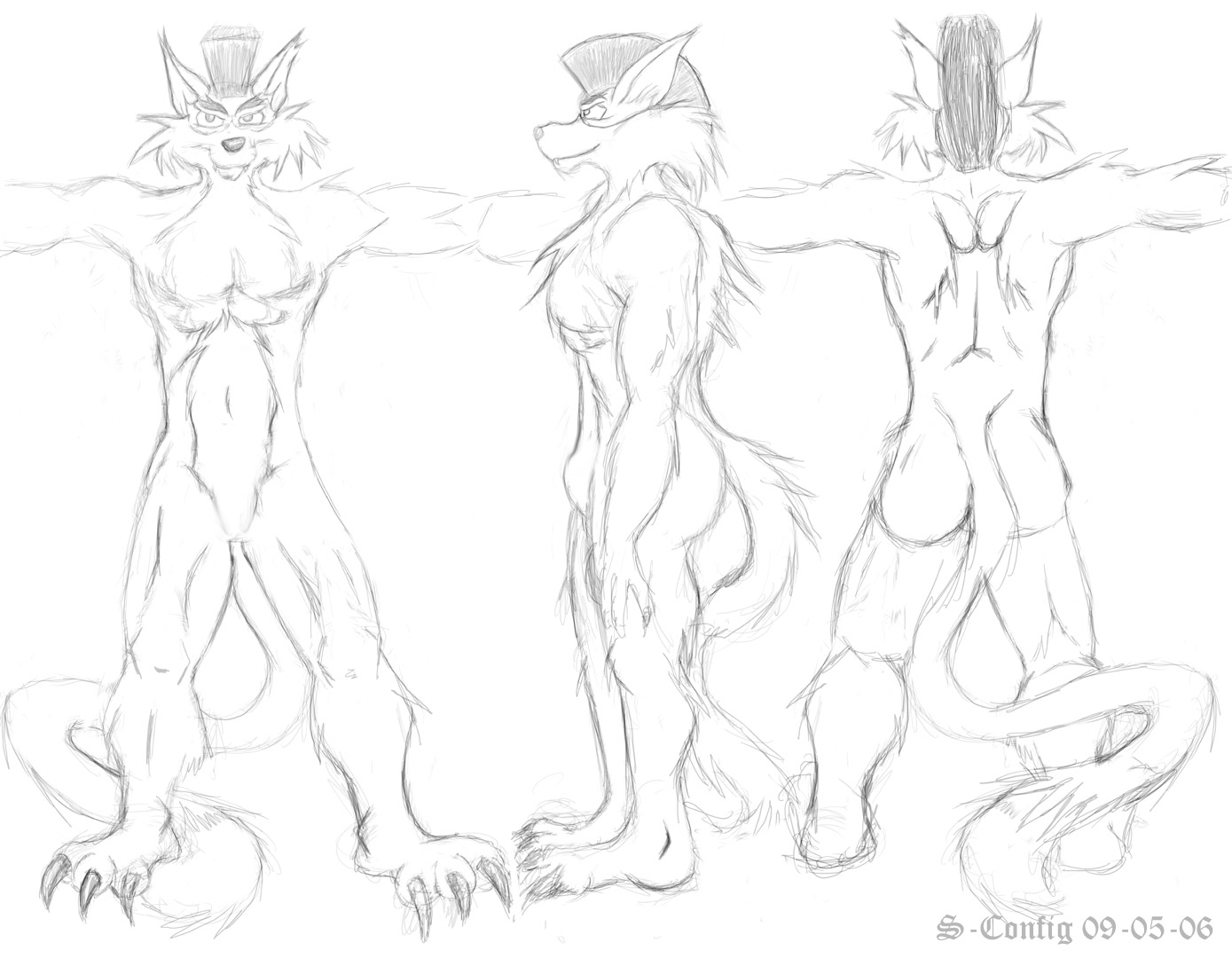 Second sketch is dealing with an almost model-sheet type of feel. 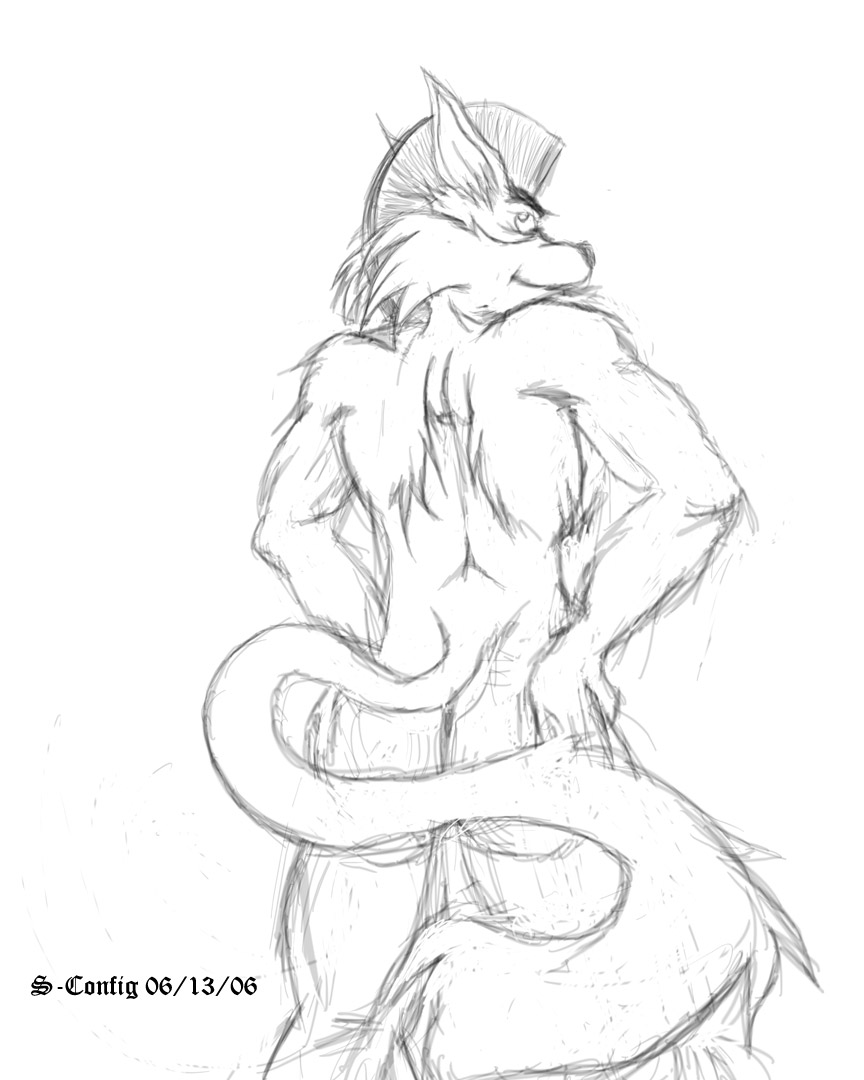 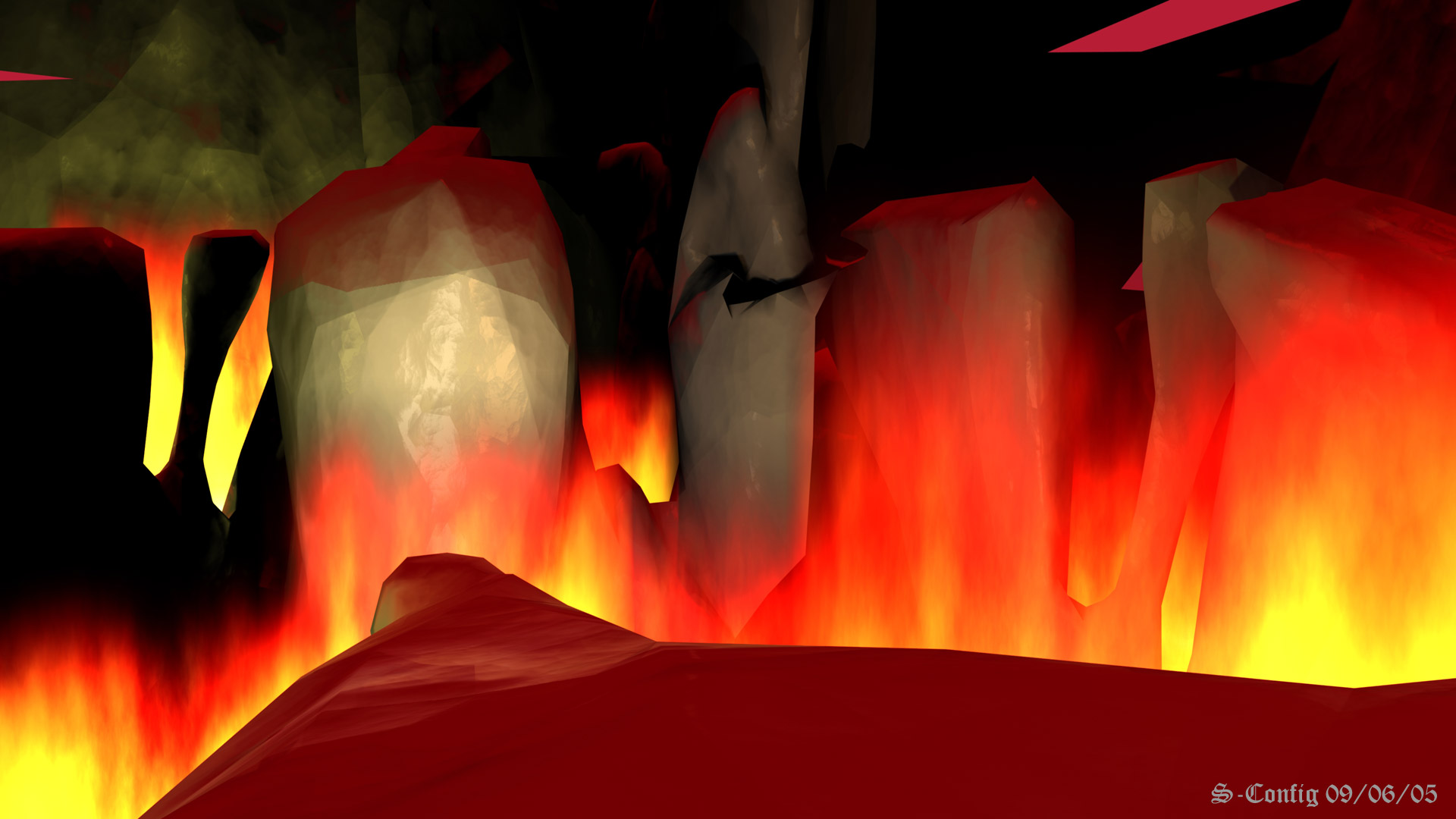 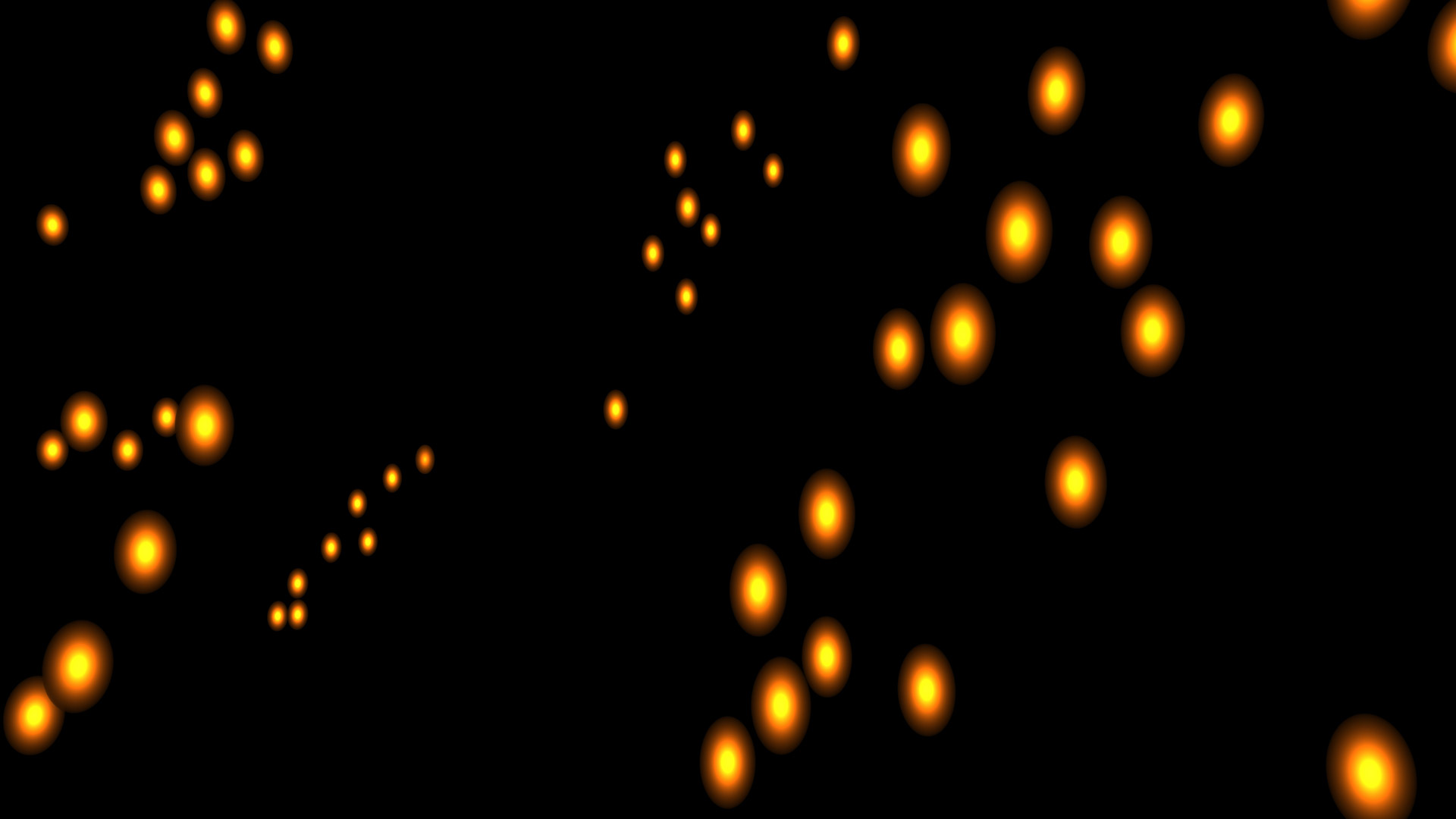 Foreground embers which will be thrown into the scene later. Strangely I rendered these in lightwave too, Even though it’s something that is easily created in PhotoShop. 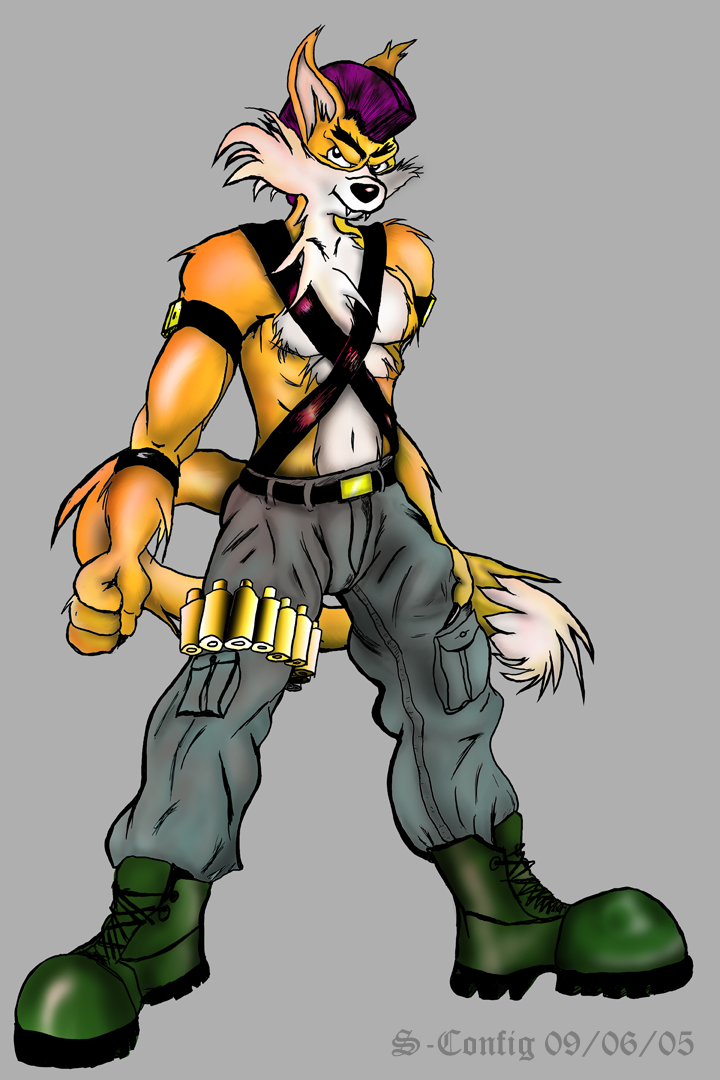 Basic shading and coloring of the main character all in PhotoShop 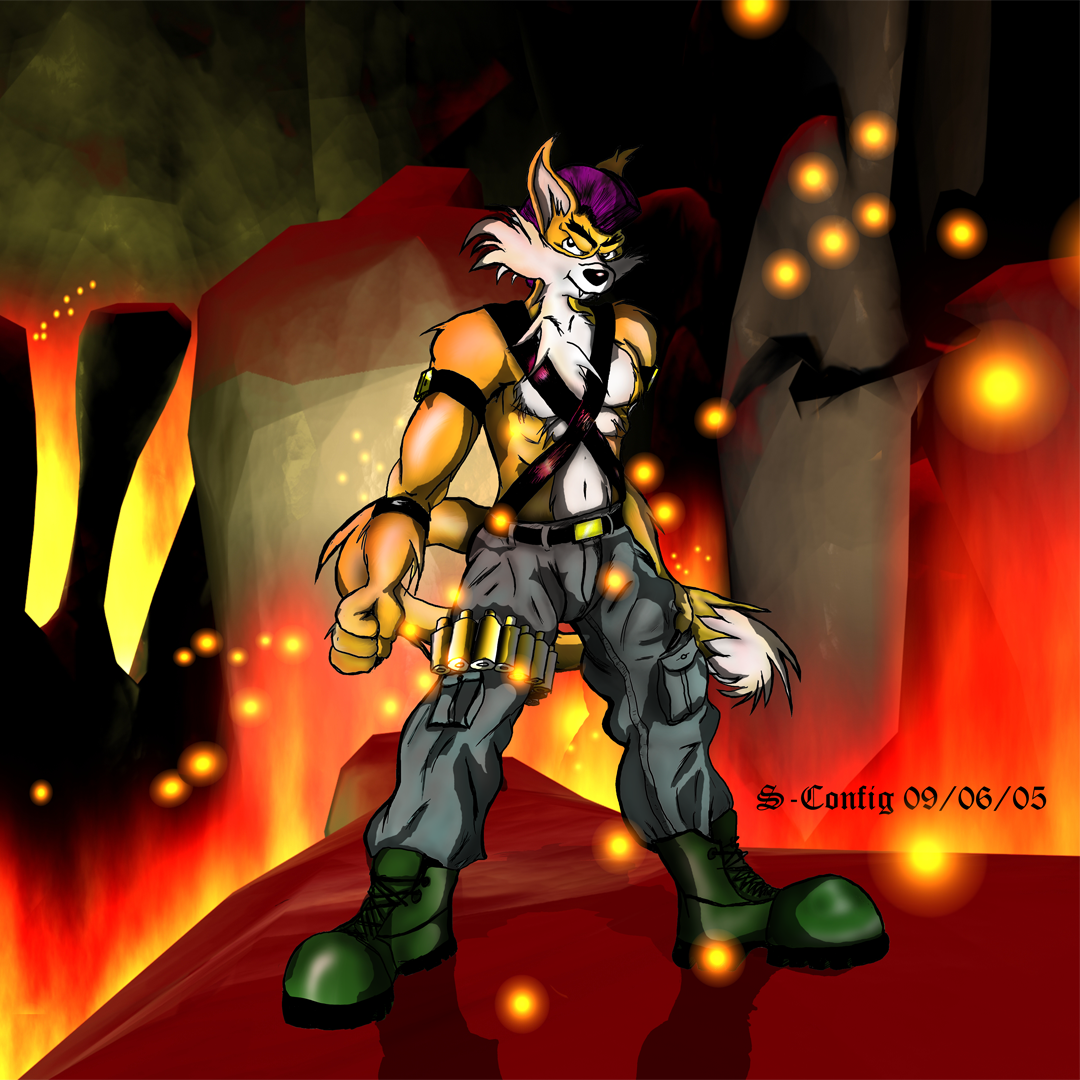 The Final scene with everything put together. 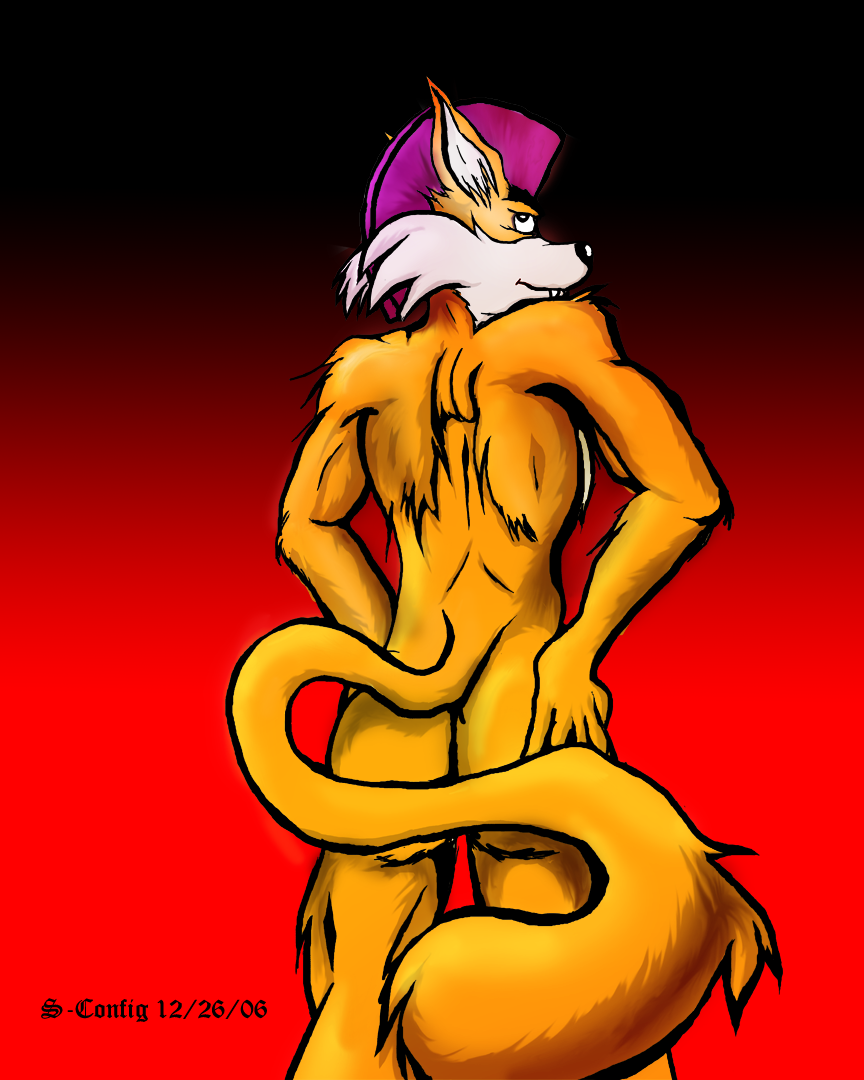 And a little something I did afterwards. Based off of one of the initial sketches that I uploaded a while back. Mostly as a practice session in colorization.