Getting some AI fun in.

Float Overblow is working with an AI known as MidJourney. And asked me if we wanted anything rendered out of it. Generally, it’s better to describe a paragraph of a scene that you want MidJourney to draw for you. But I gave it a simple statement similar to how you work with DALL-E. 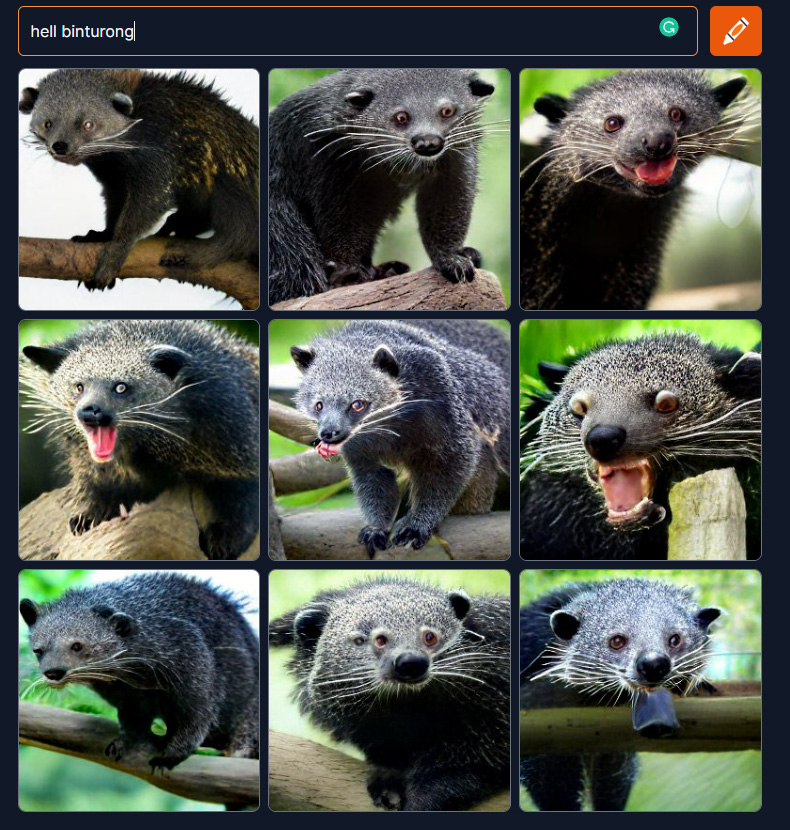 We both choose Midjourney because DALL-E totally sucked with rare creatures. There’s almost no deviation from the stock photos of Binturong’s online.

No onward to MidJourney. 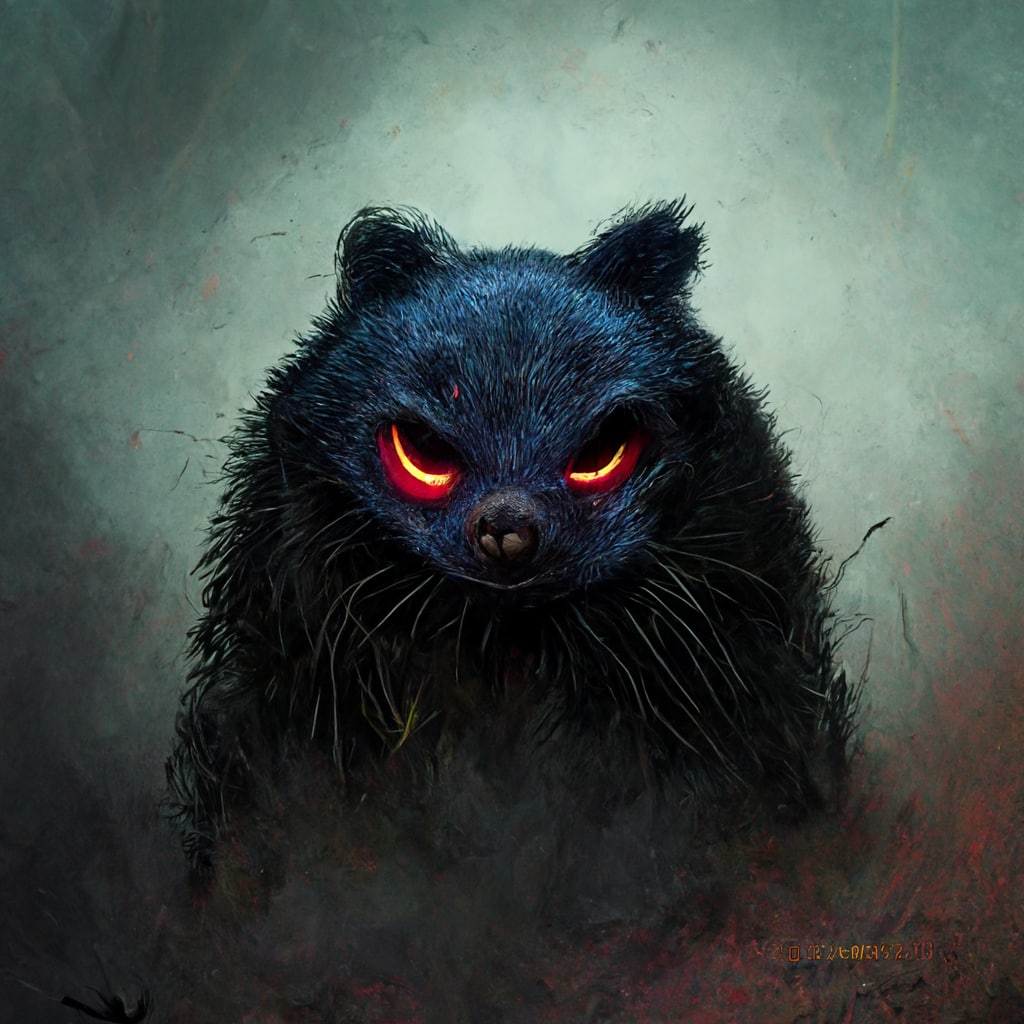 Okay, that’s a world of difference right there. The AI even ‘tried’ to sign it with some Zaglo level text down below. got the whiskers right. just needed some more tuffs on the ears and it would be perfect. 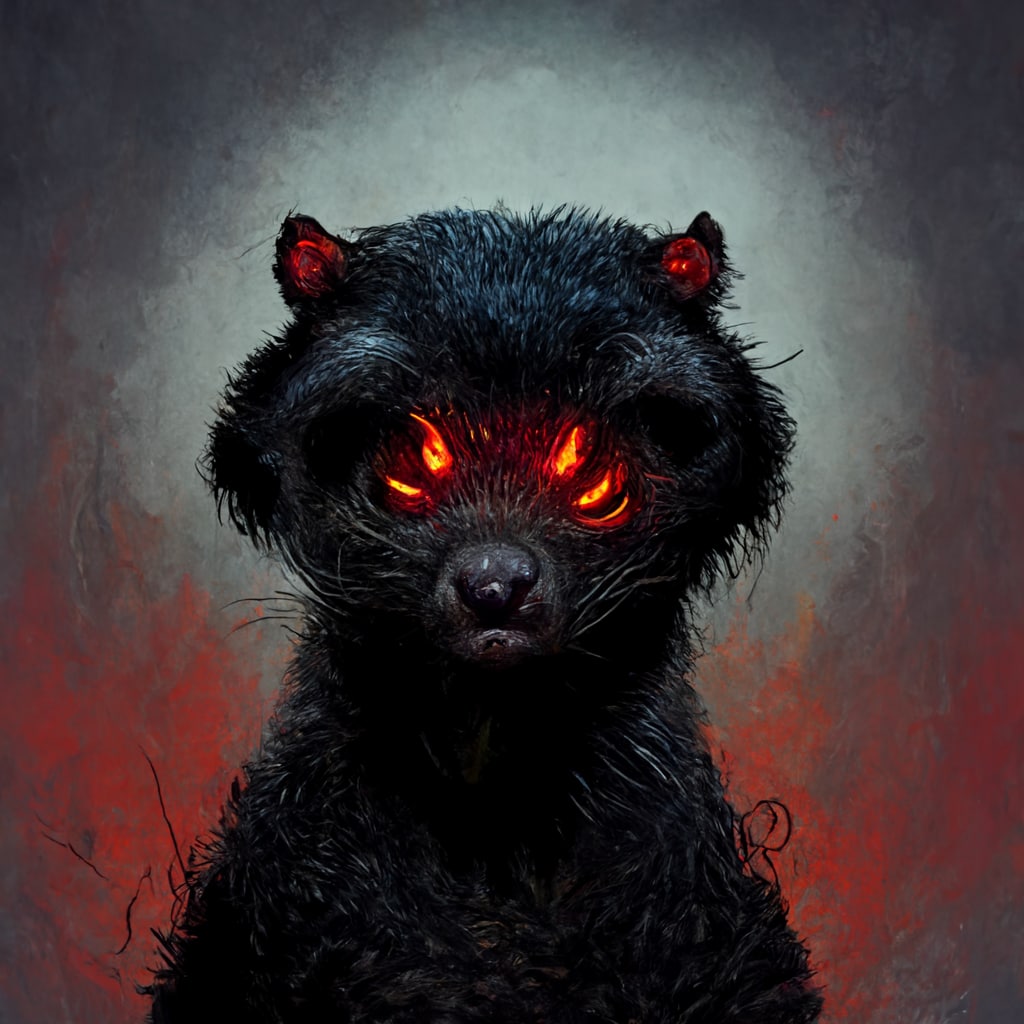 Okay, super dig the multi-eye concept this AI generation was pulling off. It had no idea what to do with the body in this one.eBut still really sweet.

Don’t really do a “Final Thought” on gift art. but since this is AI generation i will say that like the AI story writter, it’s a great tool to get artistic queues of what you want/don’t want. And that it still does not really replace an artist. As the artist would do a lot of research on the species they are about to draw before doing it. So it’s a super interesting concept and hope to see it get better then even what MidJoruney can do.

Also, bare in mind that we only gave it two words. MidJoruney tends to get a little crazy when you don’t give it much data to work with. hense, the abstract backgrounds. It’s capable of a lot more. But just wanted to see what it can do versus DALL-E. We have to say it’s generations better.