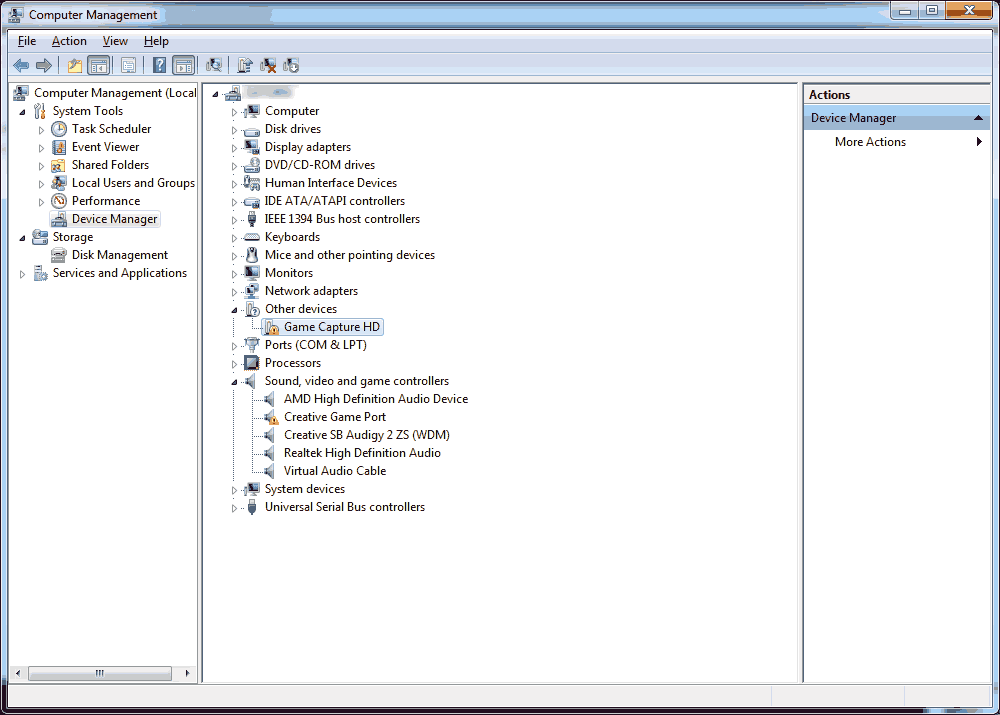 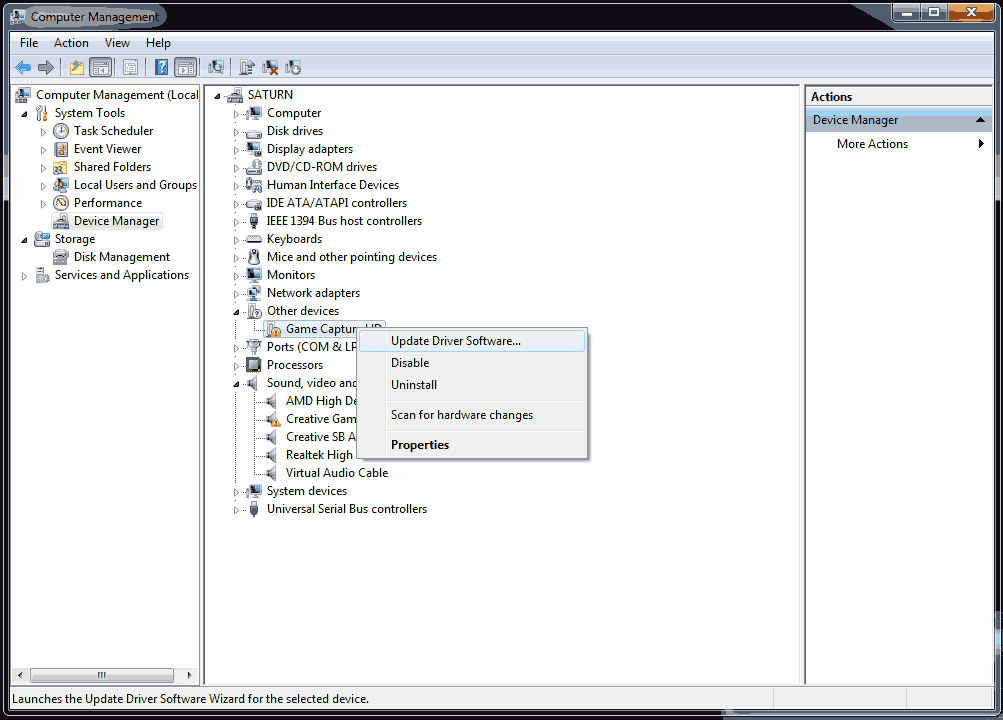 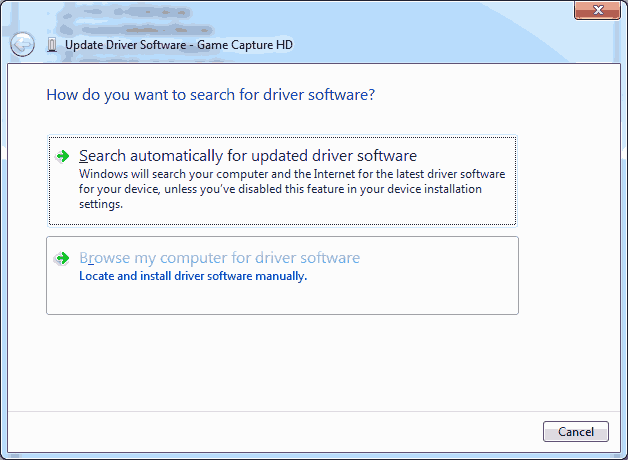 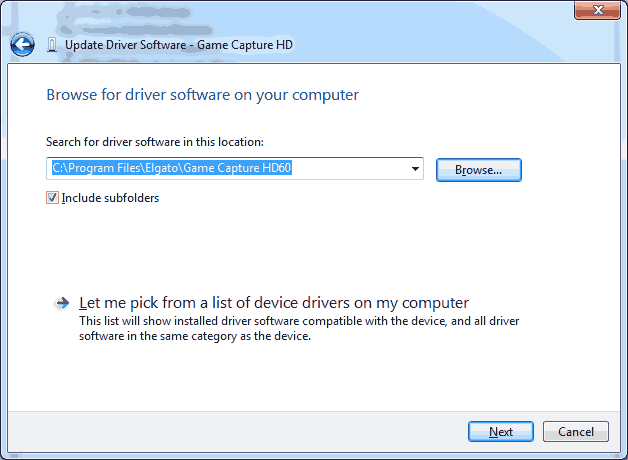 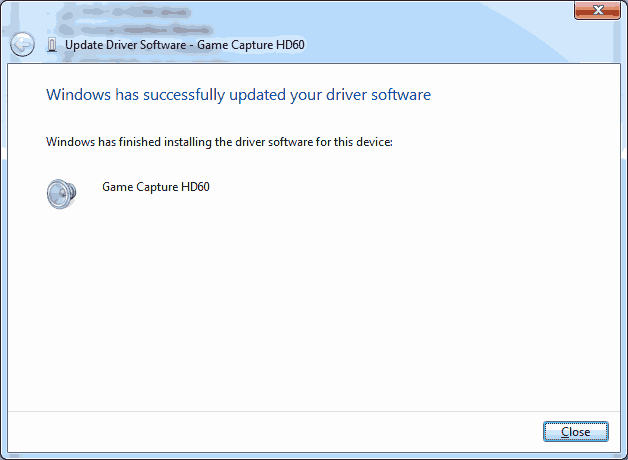 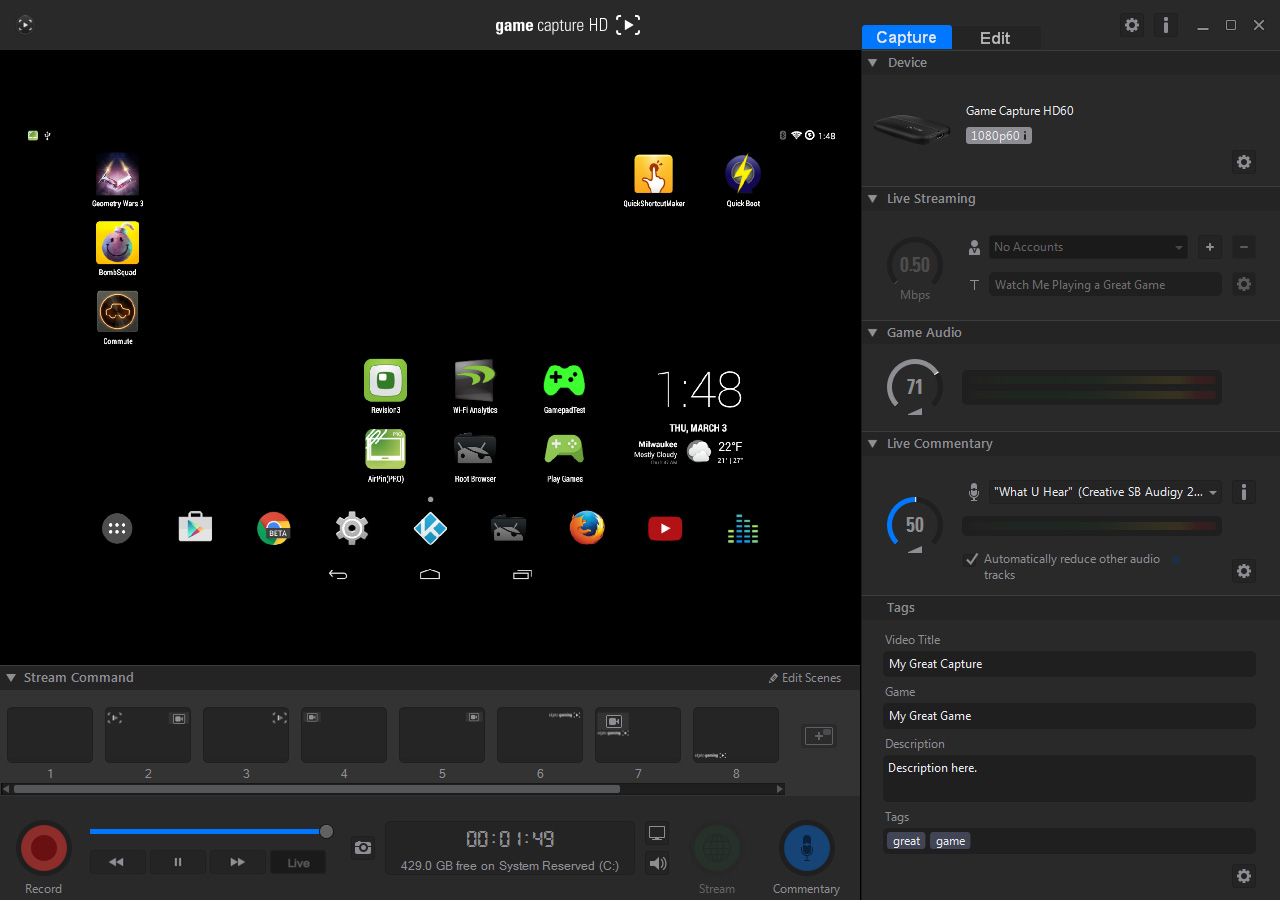 This is an update to this entry because of the new light that was shed when we upgraded one of our systems to version 20H2 of Windows 10 64-bit. 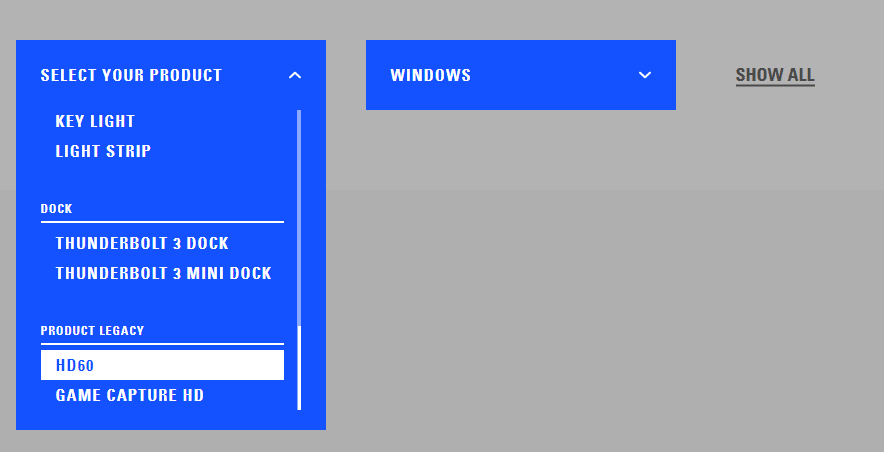 If you go into the Elgato downloads section nowadays you will find the HD-60 cast out and forgotten like an orphan child from the rest of their product line. Why is support for the HD60 so terrible? Why did Elgato do this? Regardless the same problem that happened to Windows 10 is now happening once again. 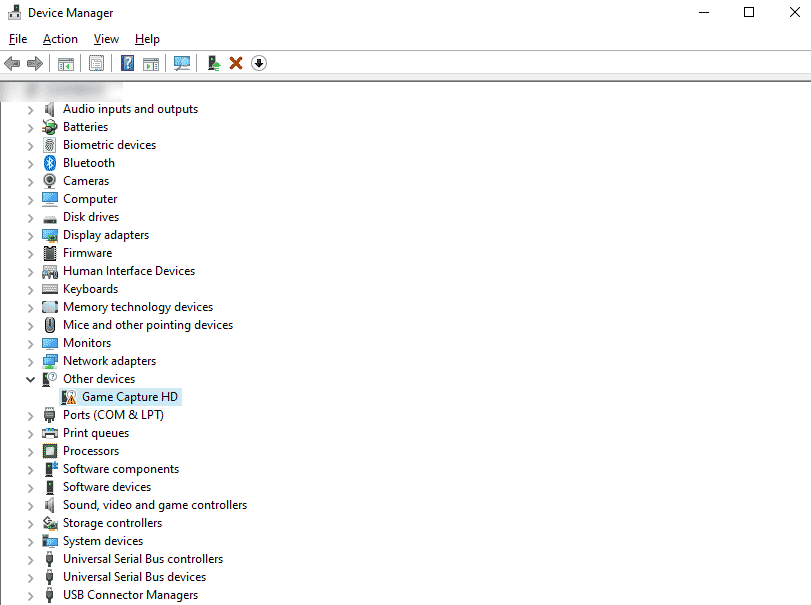 Just like in Windows 7 the setup utility runs but never touches the driver. Leaving your HD60 in another “Other Devices” limbo category forever.

You can download the version right here! This is the Windows-10 64-bit Edition.

As always, when downloading from any third-party site be sure and virus-check everything! Stay safe out there keyboard cowboys! This file has been 7-zipped as that is the standard of all binaries that are delivered from this site. Please note these are the same drivers that are derived from the C:\program files\elgato\driver-install file. Just repacked for convenience as running the driver installation directly did not work for us. 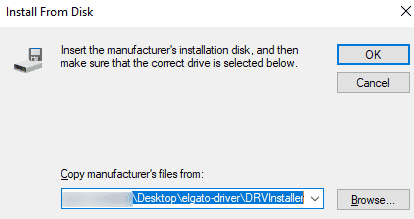 Following the same steps as for Windows 7; We extract the “Drivers for manual installation 7-zip” files to the desktop and update our drivers manually pointing the disk location to the respective folder. 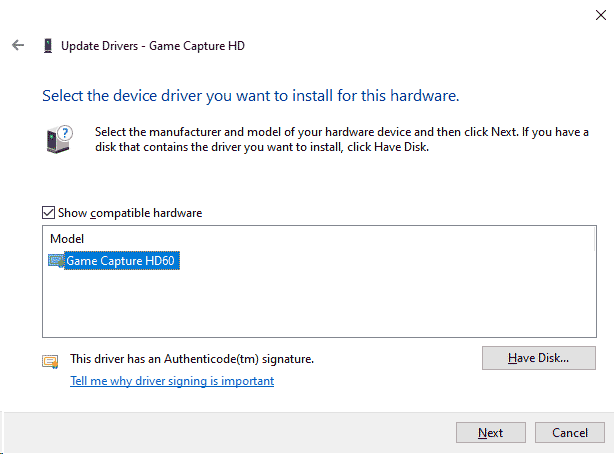 After you have confirmed your selection. The Elgato utility should start running happily as well as OBS for Windows. We tried the HD60 for MAC and for some reason we run into the same brick wall about driver support. The same goes for Linux. 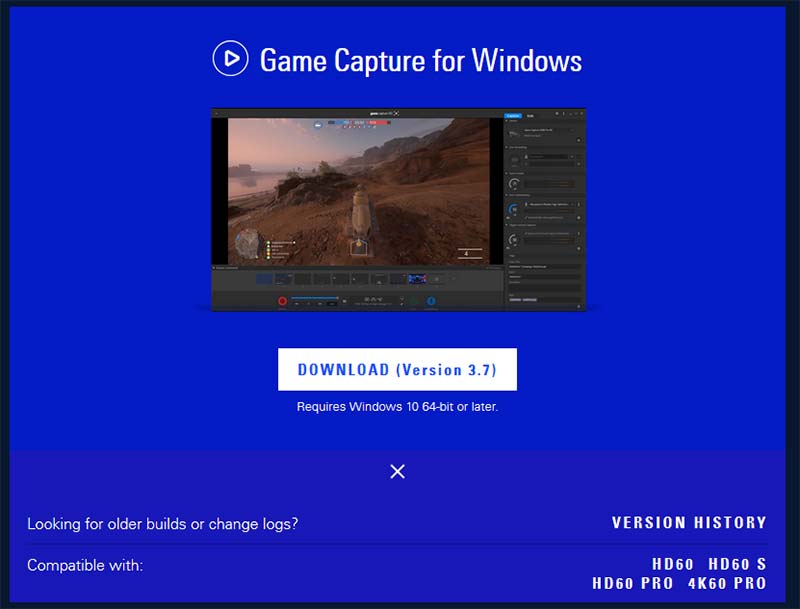 If you go to Elgato’s website you have to maximize the driver button. Go into version history and dig deep in order to obtain the Windows 7 version of the driver software. Couple this with the fact that they merged with Corsair which is slowly becoming about as hated a company as Razer with all of the things we’ve had to repair from them. They announced the end-of-life of the Elgato HD60 after only 4 years!

That’s right boys and girls! Planned obsolescence at its finest!

But this is okay because 90 percent of the streaming community latches onto this company as the defacto standard instead and will happily buy another capture card instead of holding this company to higher standards.

Never mind the fact that most streaming services don’t even allow you to go 4k streaming and even if they did many internet ISP’s in America have such shit upload speeds most can’t do it anyway! At least not yet. There’s hope with AV1 but the question comes down to if hardware companies will even support it. Elgato/Corsair says to hell with you go buy a new card or else you are a terrible customer and should be set on fire.

We don’t think you’re terrible! We think hardware should last for 20+ years! This is why we’ll host the driver instead of forcing you the reader to jump through all of Elgato’s web pages where they track you and throw ad after ad to guilt you into buying something that should work perfectly fine for you!

Stay safe out there and don’t die.

That’s all server has to say!