This is the first Gift Art we received. Something that we received from a convention in Michigan long ago.

We never really stabilized on one particular animal and didn’t want the stigma of being a shifter. So, we sort of described myself as an entity that was through the wastelands. Thus, this picture was made. All done in pencil, the original Artist went by the name LostCat13, which later on became the artist known as Renfracture. I am unable to give you a link to their site as all data and social accounts linking to Renfracture have been scrubbed from existence. 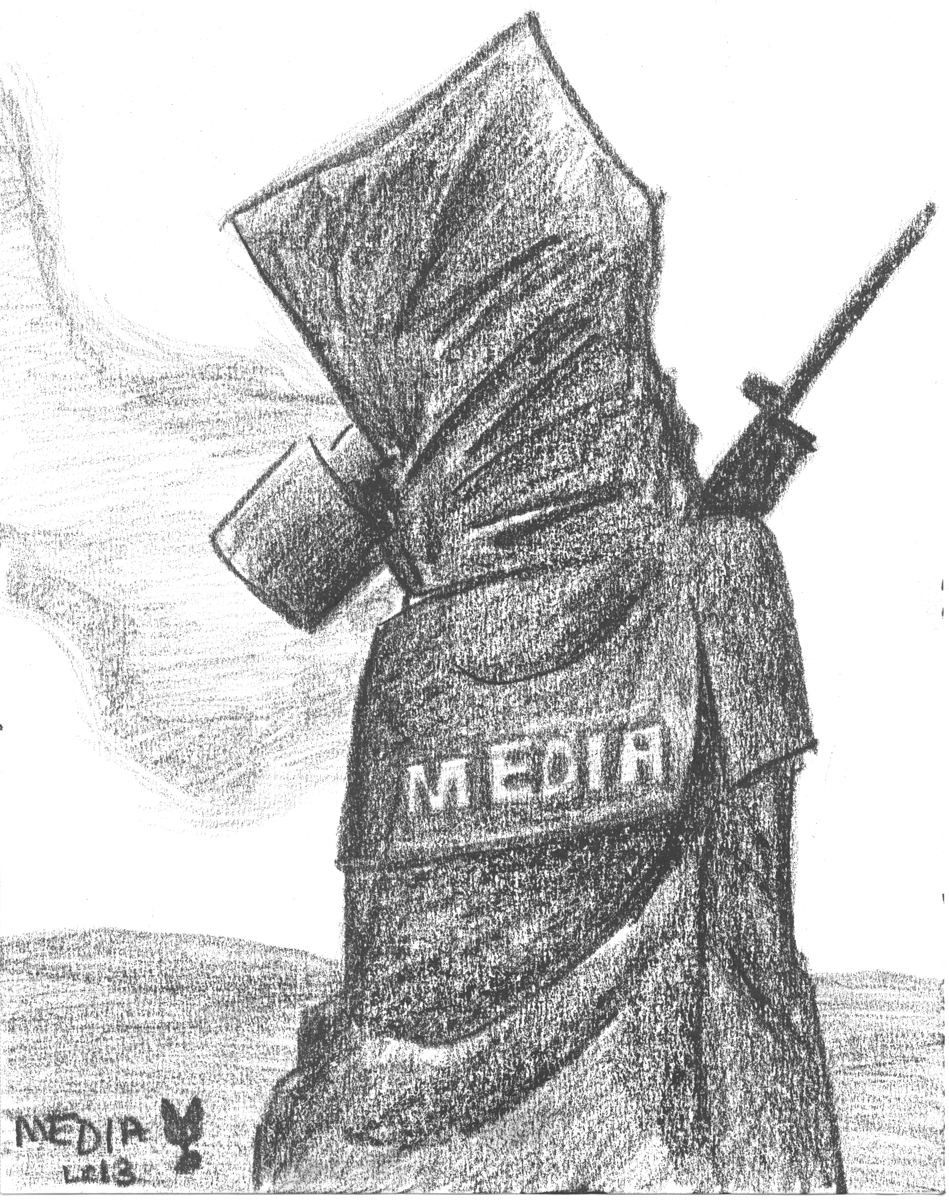 Wherever you are out there, hope your doing well. Thank you for one of the first pictures after a 8 year disconnect from the fandom(s).