Your thought is public domain the moment it comes from your mouth!

I would like to say one very short message about thought control. In many fandom’s a message that seems to cause a bit of drama in the artistic community and to me is the biggest level of lazy “Henny Penny” entitlement mentality and it’s vastly disturbing. The sentiment is as follows:

If someone steals your idea. It’s probably because you’re too lazy to do it yourself!

The difference between actually having something tangible and just saying things to the clouds known as the internet is the simple notion of doing the work. If your idea is going to make you so much financial moneys then it might be a good idea to keep it to yourself instead of spewing your thoughts out into the void only to have someone with the means and capabilities to do it thus stealing your idea.

Don’t go crying that your idea is stolen if you’ve told everyone about it.

[quote]That was my idea and you didn’t give me credit! I WAS THE ORIGINAL PINK FOX FUR! Anyone else who is a pink fox has to go through me for approval! Your limiting me and your pushing me off to the side because you spent months working and perfecting the ultimate pink fox which is MINE![/quote]

Guess what boys and girls. The internet is not about socialism. Many people wish it was, but no, it’s a benevolent dictatorship that will screw you over if you give it a chance to do it. Also, do you understand how many pink foxes there are on the internet? Go ahead and search for it yo! You’re going to be massively disappointed by how generic of an idea you may have there! You have to have some sort of uniqueness to your concept and also your work if you want it to actually hold up in the courts because all it takes is a few changes and suddenly it is not longer the same as the original work it’s intended upon. But something new. And ultimately you’ll have to deal with the fact that you are not in control of the thoughts of others. 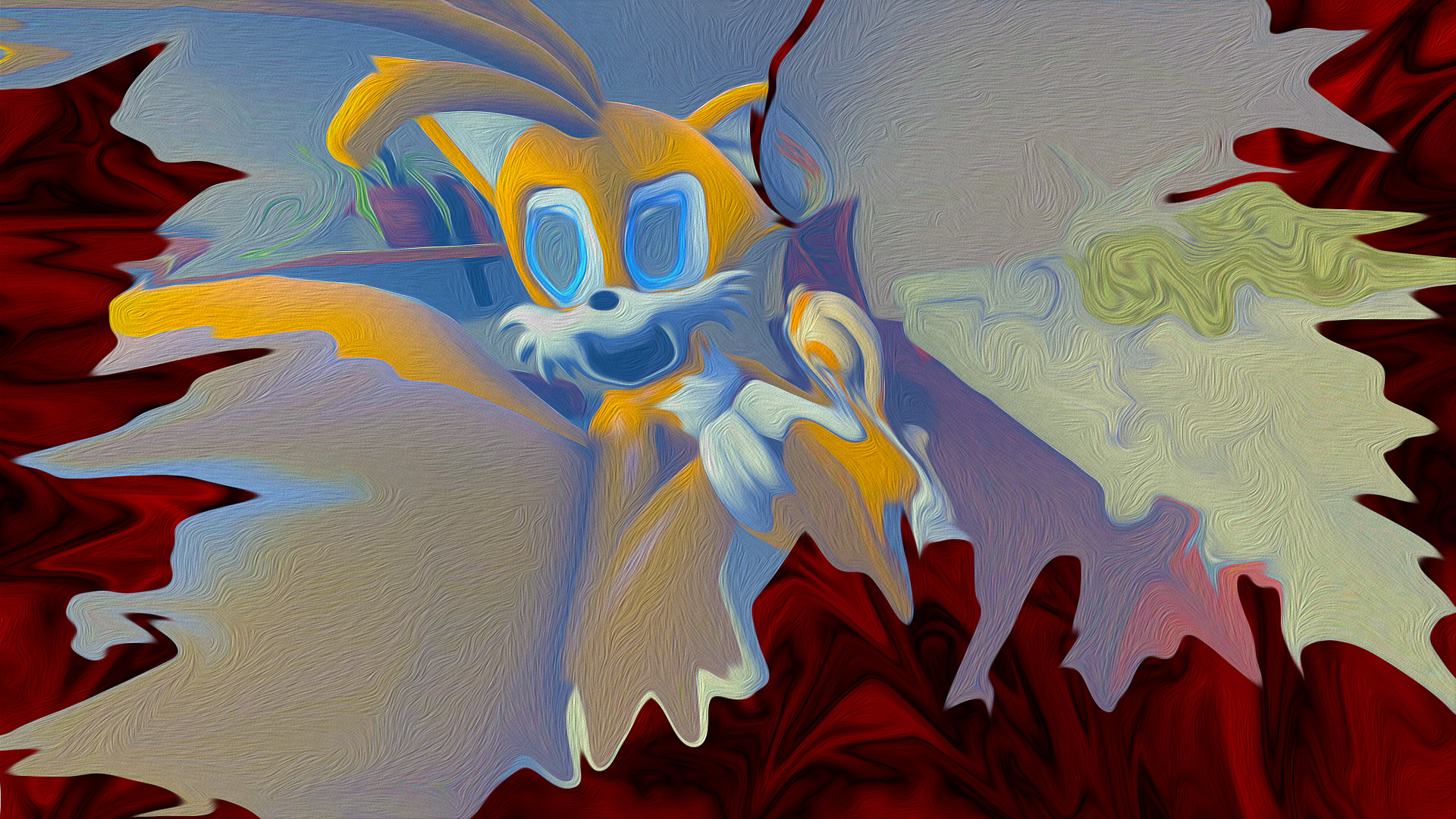 After a few hundred photoshop effects the image is just a shadow of what it once was. Parodies are great kids!